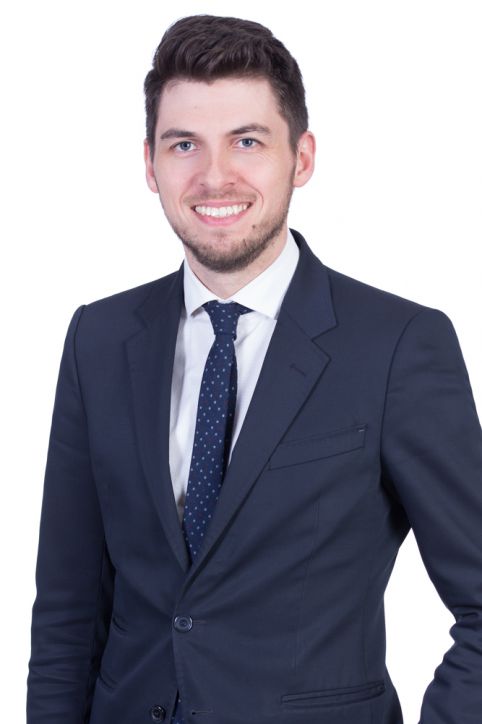 Legal counsel since 2004, Ludovic Le Draoullec became an attorney in 2009 in France and became a member of the Québec Bar in 2010. Having previously worked to completely overhaul the www.condolegal.com website, he is an active member of the condo law group since then, at the law firm de Grandpré Joli-Cœur.

Ludovic Le Draoullec acts also as a teacher in the “Gestion de copropriété” training program proposed by McGill University and the ADMA , and he has given lectures for the “ABC de l’Administrateur ” program, proposed by the RGCQ in Montréal and Québec City, since 2012.