28487 Members
Ask your question without charge

The value of a fraction determined (for example, apartment 303) by comparing its value in relation with the value of all the other fractions. Generally expressed in percentage, it is established taking into account the nature, destination, dimension and location of the private portion of each fraction, but without taking into account its use. It is used to establish the share of the right of ownership of the co-owners in the common portions, their contribution to common expenses and the number of votes attached to their private portion. 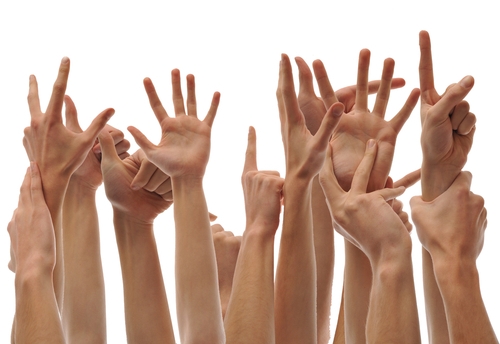 The first sentence of article 1090 of the Quebec civil Code states that "Each co-owner is entitled to a number of votes at a general meeting,  proportionate to the relative value of his fraction." The number of votes is related to the share of property rights each co-owner holds in the building. Therefore, the co-owner of a private portion whose relative value is higher will have more voting rights. In return, he or she will have to contribute to a larger portion of the costs related to the preservation of the immoveable and the maintenance and administration of the common portions, since common expenses are also distributed among all the co-owners according to the relative value of each portion.
View more
Relative value of a fraction

Question: In the declaration of co-ownership, there is a table determining the relative value of the apartment I plan to buy. And I am told that the allocation of common expenses is particularly in relation to this same "relative value". I wonder what exactly it is and whether it can be changed at the time of purchase?
Login / Register to read this article
By continuing your navigation, you accept the use of cookies to have services and offers tailored to your interests. To learn more, click here.'