26400 Members
Ask your question without charge

The director plays a leading role in a co-ownership. As a mandatary of the syndicate of co-owners, he ensures the smooth running of the immovable’s day to day business, which implies a working knowledge of the tasks related to this key function. As such, directors must act with prudence, diligence, honesty and loyalty, and never lose sight of the co-owners community interests.

The civil liability of the directors with regard to the tasks incumbent upon them is largely ignored. Thousands of Quebeckers who sit annually on a board of directors, maybe including yourself, are unaware of this state of affairs.

In principle, directors do not incur any personal liability regarding the syndicate’s commitments and obligations. Nevertheless, they may incur such liability resulting from misconduct in the performance of their duties, whether they are paid or volunteers. In such cases, they would have to assume financially the resulting damages. It is however necessary that such prejudice be in direct relation with the faults reproached to them.

The director is responsible for the initiatives he takes with regard to the co-owners. As a stakeholder in the resolutions adopted by the Board of Directors, he engages his liability. If he does not wish to be held responsible for a decision taken by his board of directors, he must dissociate himself from it by recording his dissent in the minutes or in what is in lieu of them (Article 337 of the Civil Code of Québec).

Purpose of the coverage

Such insurance limits the impact of the financial consequences that directors would suffer on their assets. It protects them by helping them in their defence, that is to say by paying the costs associated with the insured’s defense (legal fees, expert fees and other court fees). And if they are held liable, it will pay the damages and other costs that the insured is required to pay following a claim.

Obligation to take out insurance

Directors' Civil Liability Insurance will become mandatory in the near future (no later than June 13, 2021). For the moment, this insurance product is made compulsory in several declarations of co-ownership. It covers the civil liability of the members of the board of directors towards third parties. The declaration of co-ownership can also specify the amount of coverage. This insurance not only aims to protect directors, it also allows the syndicate and co-owners to be adequately covered, in the event that a director is at fault, makes mistakes or omissions, or is negligent in the performance of his duties.

In addition to the usual exclusions, this insurance product excludes (generally) any damage resulting from insufficient insurance coverage in the syndicate's policy. This may be, for example, insufficient coverage resulting from a declared value that does not correspond to the reconstruction value of the building. In such cases, to rebuild the immovable in whole or in part, following a loss, all co-owners would need to contribute, financially, to bridge the difference between the indemnity paid out by the insurer and the actual reconstruction costs. In such occurrences, the directors at fault are exposed to having to compensate, from their own funds, the co-owners and the third parties who would have suffered damages.

WHAT YOU SHOULD KNOW! Even if you are a volunteer director, your civil liability could be engaged in the same manner as if you were remunerated, although generally, the amount of the damages caused by a volunteer is assessed less rigorously by the courts. As a result, the syndicate must take out insurance covering the directors' civil liability for the actions they take in the course of their duties.

WHAT TO KEEP IN MIND: To safeguard the liability of each member of the board of directors, in the event of a direct claim by a victim or a recourse brought by the co-ownership, the civil liability insurance for directors must be taken out in addition to the insurance policy of the immovable.

WARNING! If your syndicate does not take out civil liability insurance for its directors, you should never agree to assume this function, as the financial consequences of errors or omissions could significantly affect your assets.

CONSULT THE PUBLICATION: Condo Insurance: Everything you should know at pages 44 and following. 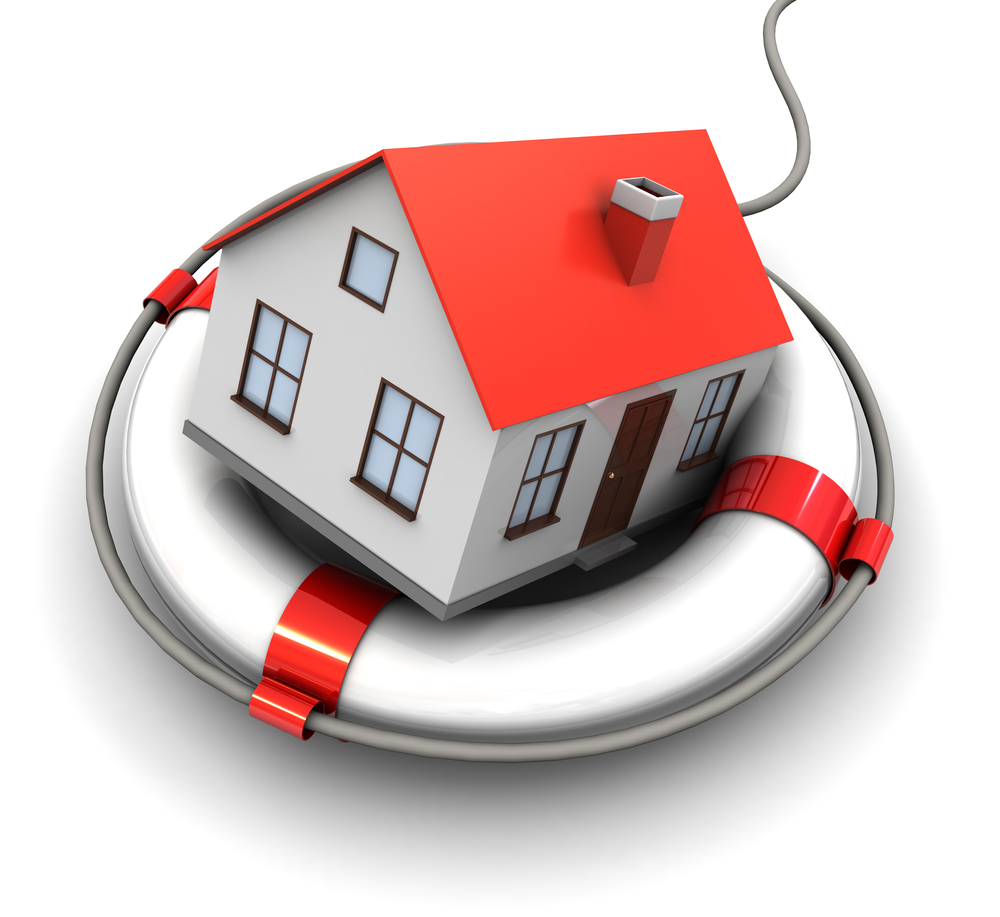