What is a syndicate of co-owners? 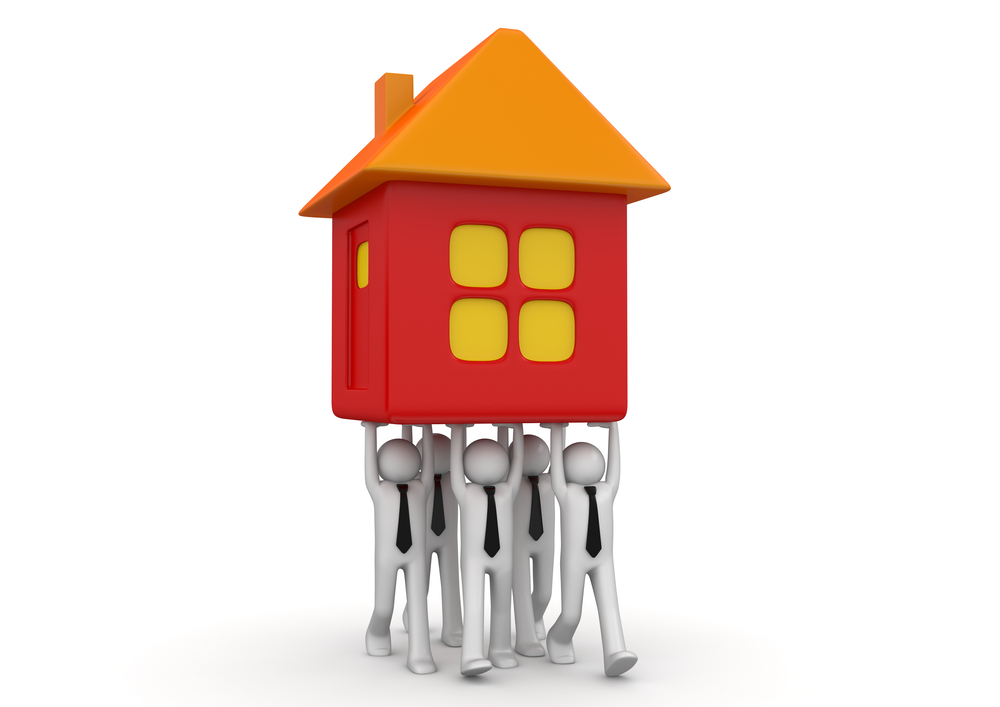 To carry out its objects conferred by Law, the syndicate of the co-owners has rights and duties. This means that it:

To take its decisions, the syndicate acts through two bodies: the Board of Directors and the General Meeting of the co-owners. The respective powers of these decision-making bodies are established by Law and by the declaration of co-ownership.

The Board of Directors (composed of one or more directors) manages the syndicate’s affairs and is responsible for the administration of the immovable. Its role is exercised on a regular and continuous basis.

WHAT YOU SHOULD KNOW ! By the mere fact of buying an apartment in a co-ownership, you become a rightful    syndicate member. No special formality is required, nor must any particular document be signed in addition to the deed of purchase.

WHAT TO KEEP IN MIND ! No person other than an co-owner can be a syndicate member, nor may hold any rights in a syndicate.  Neither the developer, once he has transferred all the fractions he owned nor the hypothecary creditors can be part of the syndicate.

WARNING ! The syndicate of co-owners is neither the private owner of the immovable nor the owner of the common portions. The latter are the undivided property of all co-owners.

Legal person Preservation of the immovable Syndicate of co-owners