Born in France, Clément Lucas obtained his Masters in law degree from the University of Paris X – Nanterre in 2002. Admitted to the Bar of Paris in 2004, he practiced law for seven years in France.

Aspiring to new horizons, he moved to Québec in 2010 and decided to settle down in Montréal. Once he was admitted at the Québec Bar, he began his practice at de Grandpré Joli-Cœur in 2011. He is a member of the condo law group (divided and undivided).

Having had an important legal practice in real estate law in France, during his various professional experiences, Me Lucas has been the legal representative of several condominium corporations and condominium managers. He has also been a lecturer at the University of Paris II – Panthéon Assas. 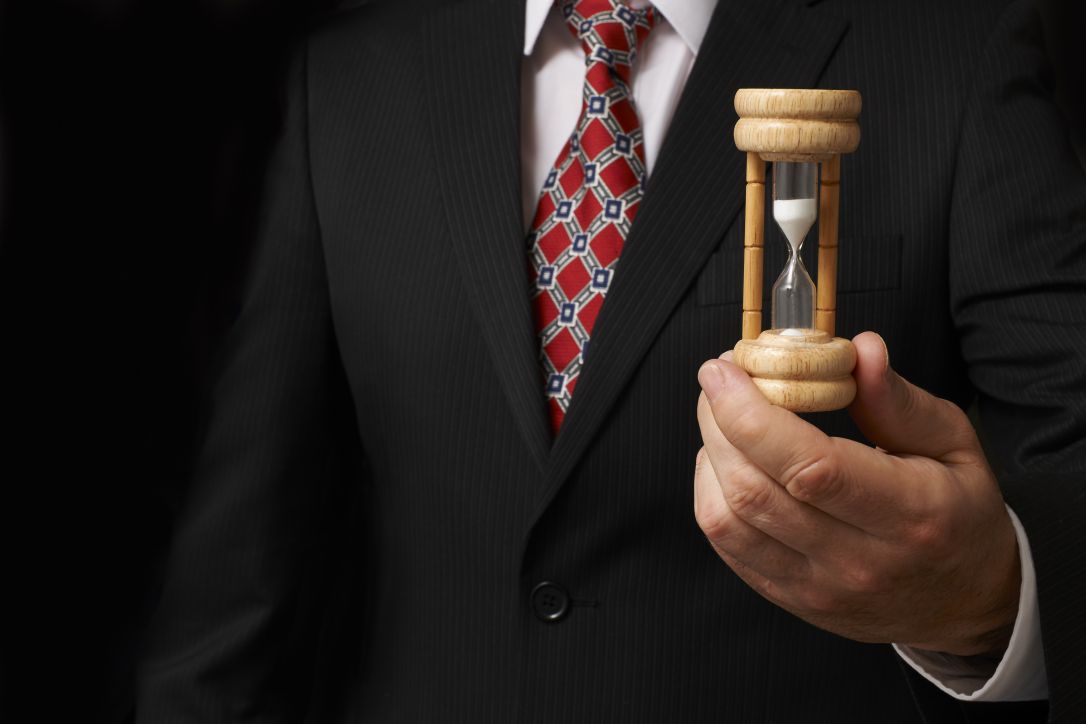 February 16, 2017- It is sometimes difficult for co-owners to figure out, at the organizational stage of their syndicate, their rights and obligations .The function of director is often complex, but it is even more so when the first directors replace the provisional director of the syndicate, in essence the representative of the developer.

Syndicates of immovables with four or less superimposed units are generally beneficiaries of a guarantee plan for new residential buildings, which includes several guarantees, the start of the countdown of which is either the completion of the work or the reception of the common portions. If the process has been flawed, at one stage or another, it may result in the deferral of those countdown starting points.

A decision, rendered on December 5, 2016 by arbitrator Jean Doyle, is a good illustration thereof. It also provides an illustration of the consequences of concealing facts to co-owners. Here is an immovable that is part of a 14 building project, many of which are affected by deficiencies, in this case the deflection of the floors. This situation is noted by the developer, as early as February 2012 in several of the 14 phases, including the one that gave rise to the decision.

The condominium units were subsequently sold without any of the co-owners being informed of the situation. In July 2012, the developer sent a notice of completion of the work on the Régie du bâtiment du Québec, (Quebec Building Board) form bearing the logo of the guarantee plan administrator. However, the said notice was not sent to all known beneficiaries, that is to say the co-owners.

One of the questions asked was to determine the dates of completion of the work and of reception of the common portions, which were decisive for the application of the guarantees.

In a well-documented decision, both in fact and in terms of case-law references, Arbitrator Doyle explained that the notice of completion of the work had not been given to the syndicate and all known beneficiaries, whereas the issue of floor deflection was known to the developer well before the pre-acceptance inspection of the common portions. The developer refrained from mentioning it and the professional technologist he remunerated did not raise it either. As to the fact that a mandate had been signed by the directors, the arbitrator rather took into consideration that the professional technologist had been paid by the developer and thus waived the validity of the pre-acceptance inspection.

Moreover, and considering that some of these dealings were apparently fraudulent, Arbitrator Doyle concluded that the completion of the work did not occur on the date of the notice sent by the developer to some, not everyone, and that the pre-acceptance inspection was invalid and postponed it to a later date after the syndicate had mandated and paid for an independent professional who was able to shed light on the situation and give a true assessment of the situation.

This decision illustrates that a syndicate may believe the guarantees of the plan have expired, whereas this may not be the case since the procedures required for the start of the guarantees countdown had not been respected. In such cases, it would be in your best interest to seek information about these rights.