A developer ordered to pay damages for obstruction and intimidation tactics

December 19, 2019 - A developer has been ordered to pay damages by the Superior Court of Quebec because he sought to have a law firm declared "incapable" of representing two syndicates. Judge Marie-Anne Paquette, who heard the case, ruled that the developer had used an "intimidation and obstruction of justice tactic".

The whole case arose in a co-ownership by phases in which the vertical syndicate claimed that the provisional administrator, appointed by the developer, was in breach of his duties. In fact, he was slow to proceed with the start-up of the initial (horizontal) syndicate by not calling a special transitional general meeting. Moreover, this same syndicate was not covered by insurance.

The firm of De Grandpré Joli-Cœur was mandated to compel the developer to respect its obligations under the declaration of co-ownership. In another file, the initial and vertical syndicates gave the same firm the mandate to sue the developer for construction defects. It was in this context, which was, to say the least, contentious, that the latter initiated proceedings to disqualify this firm, on the pretext that it was in a conflict of interest.

One of the excerpts from the judgment speaks of allegations of breach of the duty of loyalty to the syndicate. A declaration of disqualification is an option to be considered as a last resort because it violates a fundamental value, namely the right of a party to be represented by counsel of his or her choice. However, it should be considered where there is a serious risk that the lawyer's personal interests, or those of other clients, may be put ahead of the interests of the current client.

In this case, the Tribunal dismissed the application for a declaration of disqualification, declaring the developer's procedure "abusive". For their part, the plaintiffs (syndicates) have demonstrated that the present application for a declaration of disqualification has resulted, in addition to the delays in advancing the present case, in fees of $25,147.16. As a sanction for this abuse, the defendants/counterclaimants (the developer and its related companies) will be ordered to pay this amount, concluded Judge Marie-Anne Paquette.

Lawyers  Marc Lanteigne and Clément Lucas, of the firm of Grandpé Joli-Coeur, represented these two syndicates of co-owners in this motion.

To read the full text of this judgment, click on this hyperlink. 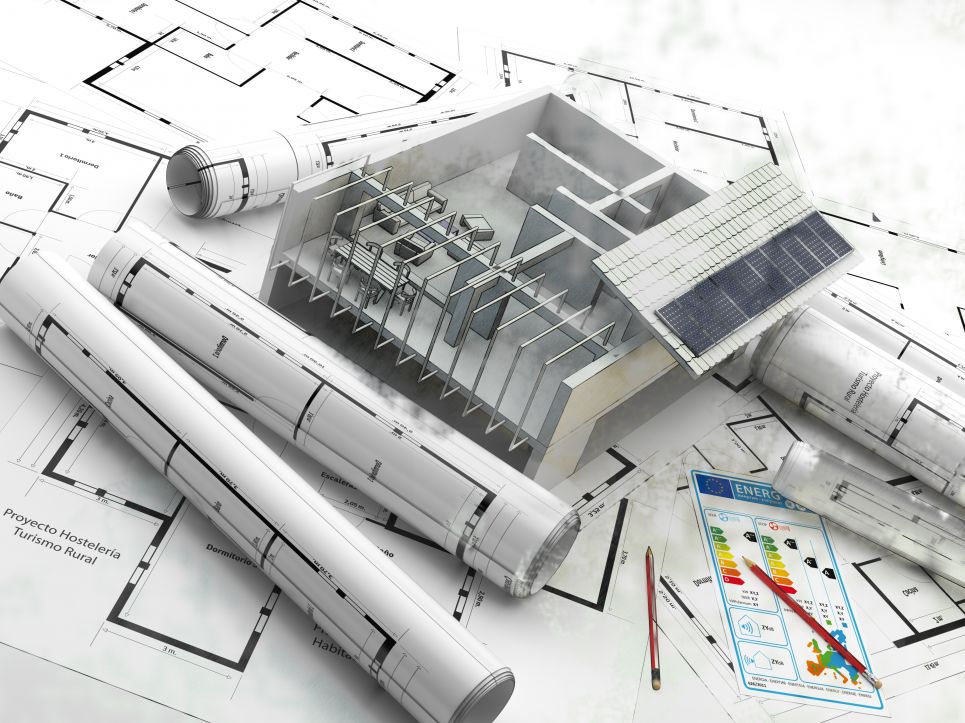 The spectrum of legal mortgages and unprotected deposits 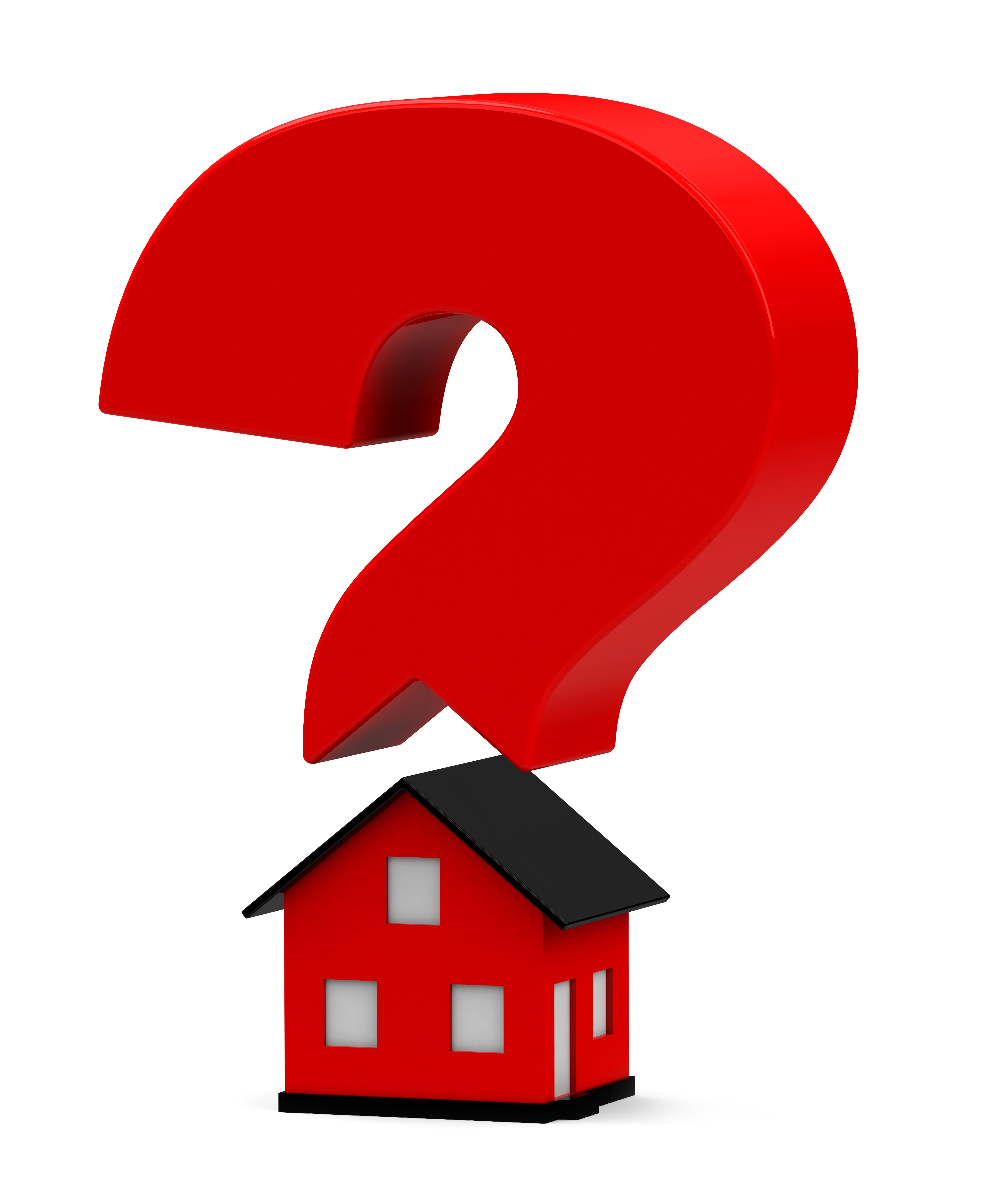 ASK QUESTIONS TO THE DEVELOPER