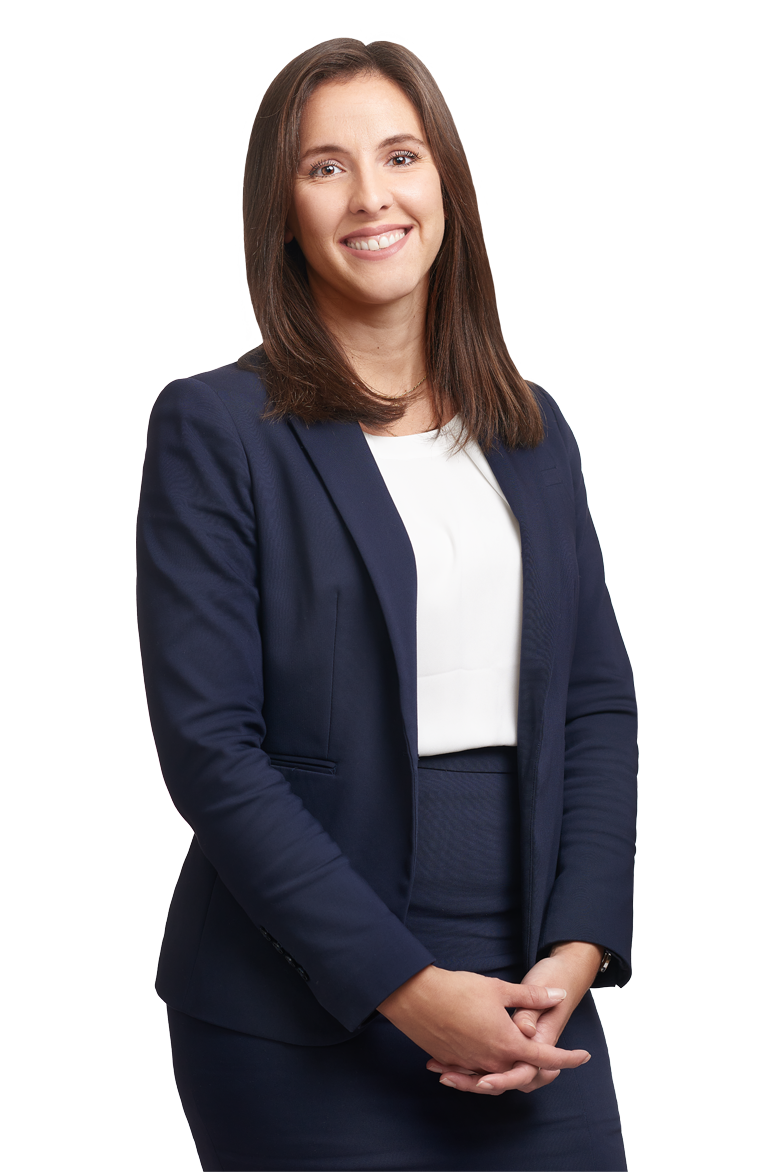 A Laval lawyer, Marie-Josée practices in civil litigation, primarily in co-ownership and housing law. Marie-Josée was called upon very early on in her career to plead her cases which allowed her to acquire ease in front of different courts, such as the Tribunal administratif du logement, the Court of Quebec and the Superior Court.

Having the collective good at heart, Marie-Josée considers it essential to give back to society. She dedicates much of her time to her community. She is involved with the Young Bar Association of Montreal, Justice Pro Bono and Hochelegal, in particular by organizing and participating in free legal clinics for citizens. She also sits as a director on Trajet’s Board of Directors, a non-profit organization whose mission is to resolve conflicts through alternative methods.

Marie-Josée stands out by listening to others as well as for her dedication.