30859 Members
Ask your question without charge 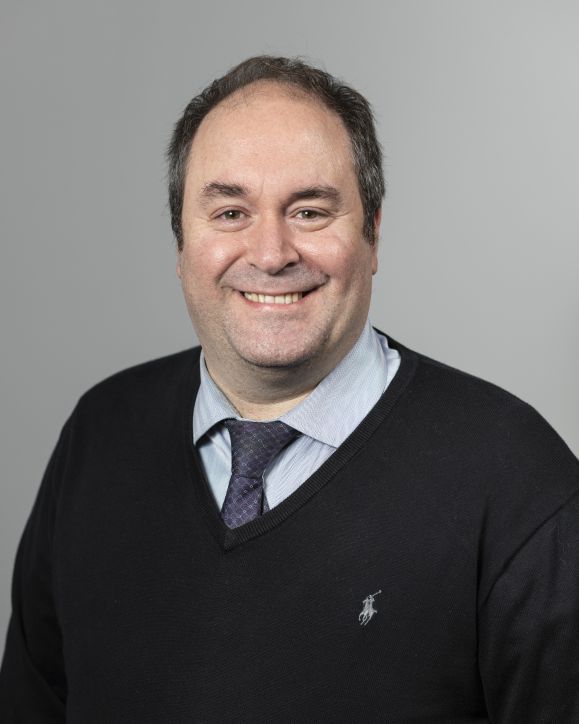 Can a syndicate do without a condo manager? 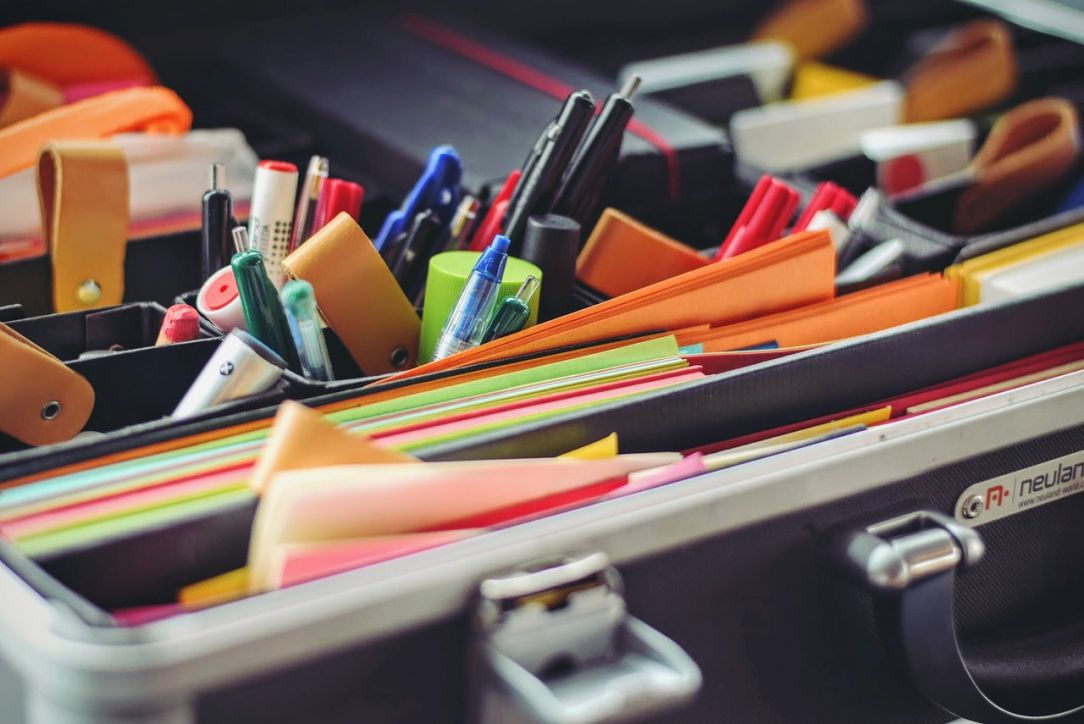 September 3, 2019 - Many syndicates believe entrusting the management of a co-ownership to a volunteer co-owner is the ideal scenario. He is unpaid and lives in the building, which will make it easier for him to solve problems. But in reality, those who take the time to evaluate the pros and cons of the services of a condo manager often discover that his presence could allow a competent administration and generate savings.

The cash flow, very often in deficit of a co-ownership, is its main Achilles heel, to the point of being forced to cut back on essential needs, for example the maintenance of the building and the major work to be carried out, which will necessarily compromise the sustainability of the built heritage.

Financial statements of the building

This observation is very common, because most of the directors in place often do not have all the technical and legal knowledge required to properly manage the building for which they are responsible. This is all the more true for large co-ownerships. If they were all able to assume this responsibility, the financial statements of a syndicate of co-owners and the overall condition of its building would only be better.

Involving oneself in the management and administration of a co-ownership requires a huge investment of time. However, co-owners who master certain concepts specific to administration and management would want to sit on the board directors of a co-ownership if they had external assistance, in this case a condo manager. Unfortunately, unless they are retired, they are already employed. Therefore, being elected as directors and then being overwhelmed with work is not an option for them.

Lightening the burden on directors

The role of the manager is precisely to lighten the workload of the directors. Its main purpose is to analyze the files of a co-ownership, in order to then suggest and even recommend moving in one direction or another. This will make it much easier for a board of directors to make decisions, especially when major work needs to be carried out on the building. The mandated manager could even ensure the follow-up on this work.

But this handyman or woman has many other cards in hand, such as a vast network of contacts giving access to several suppliers of products and services. Most of the time, they offer very competitive rates. Directors acting alone cannot always access these people. It should be noted that due to a high volume of activity, they generally only deal with management firms such as ours.

Several strings to his bow

The knowledge base is another string to a manager's bow. Those who have adequate training and subscribe to continuing education will be able to deal with complex issues. For example, the management of a dispute will be better handled, because of the knowledge of co-ownership law they have acquired, so that a syndicate can better understand its legal scope.

But his qualities do not stop there. Any competent manager will also be proactive, alerting a syndicate to possible warning signs of building deterioration, such as cracks, shear in the masonry and differential settling of the ground on which it rests. This visual acuity allows it to detect problems quickly, before they generate astronomical repair costs.

In the end, all these economies of scale combined justify the presence of a manager and the payment of his fees. I therefore ask again: can you afford not to have a manager? Especially in a context where the population is aging? In addition, insurers who are increasingly allergic to co-ownership losses do not hesitate to significantly increase premiums or deductibles, or even to drop syndicates that are chronically unruly. In this account, is saving a manager's costs really worth it? Asking the question is the answer!