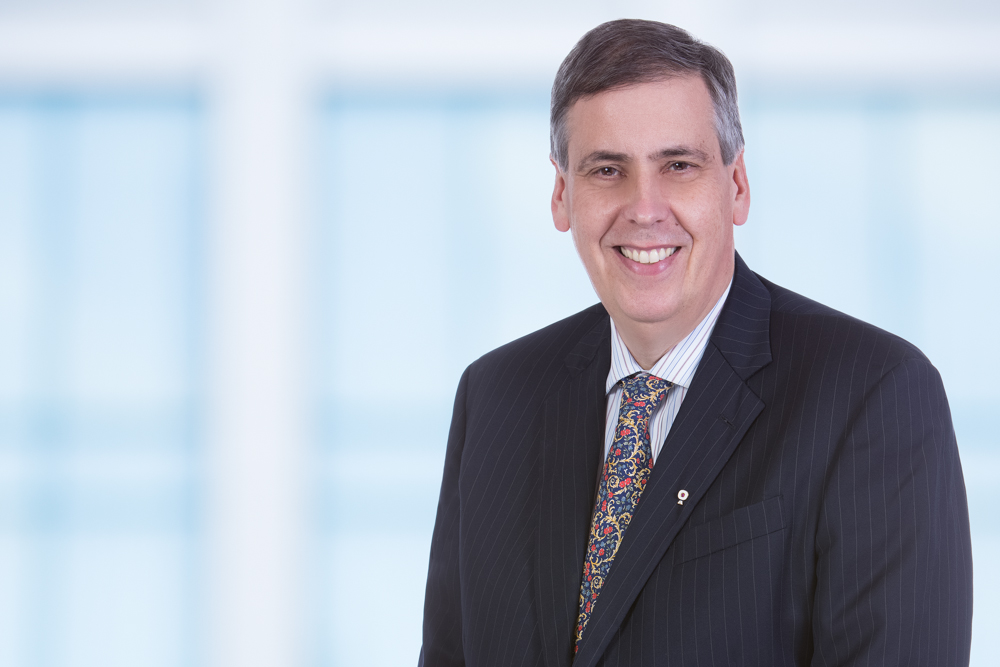 A pioneering lawyer in the field of divided co-ownership in Quebec, Yves Joli-Coeur is the founder and general secretary of the Regroupement des gestionnaires et copropriétaires du Québec (RGCQ).

In 2009, he received the honorary distinction of Advocatus Emeritus (Ad. E.)  for being one of the lawyers who has contributed the most to the reflection in the field of co-ownership law in Quebec.

Since the beginning of his career, he has been involved in important achievements such as the www.condolegal.com website, a tool used for educating the general public of co-ownership law.

Aware of the issues facing co-ownership actors, I have intervened with decision-makers to guide the evolution of its legal framework.

I regularly act as a speaker and give interviews on public interest information programs.