Natural person in charge of hearing and deciding on a dispute privately, instead of a judge, in accordance with the rules established in an arbitration agreement. The arbitrator is chosen by mutual agreement of the parties or, if a deadlock occurs, by the court.

Neighbourhood disturbances: olfactory nuisances (odours)
New co-owners have recently moved in. They cook a lot, a lot, with a lot of spices and other condiments. As soon as it gets out of the elevator an intense smell runs through the entire corridor. It is unbearable. Question: Is there a regulation/section of law regarding this inconvenience?
Login / Register to read this article
Rights and remedies 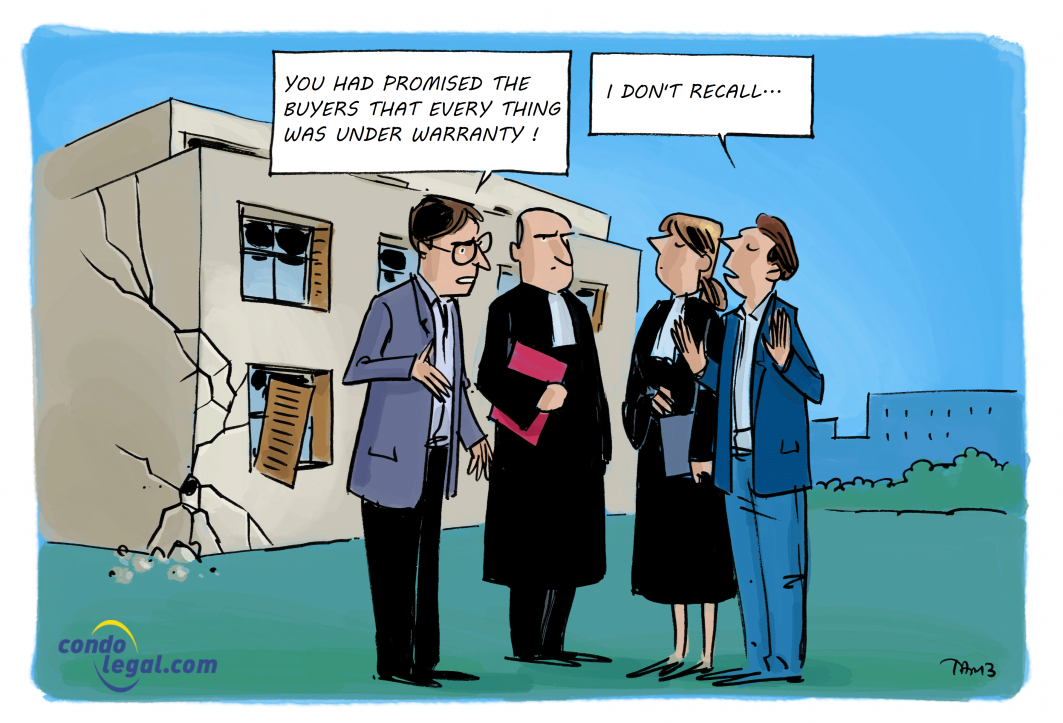 The Regulation respecting the guarantee plan for new residential buildings regulates the liability of the contractor (developer) for any problem related to the quality of the construction work. In this regard, this regulation has provided for a specific protection regime for divided co-ownership. Whether it is a private or common portion, a co-owner or the syndicate of co-ownership is entitled to ask the contractor or the administrator of the guarantee plan, namely the Residential Construction Guarantee (GCR), to carry out this work, at any time during the term of the protections.
View more
Webradio du 21 avril 2021: un tribunal de la copropriété au Québec? Pourquoi pas! 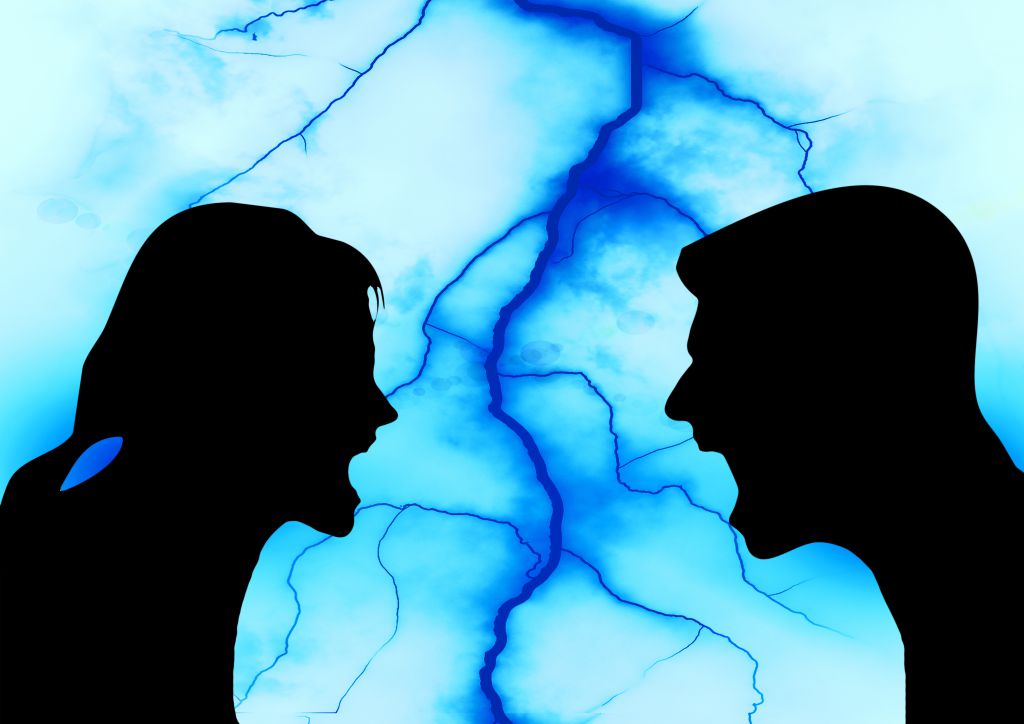 Yves Joli-Coeur is counsel at Therrien Couture Joli-Coeur. A graduate of the University of Montréal in 1981, he has been a member of the Quebec Bar since 1983. He is also a mediator and arbitrator accredited to the Barreau du Québec, a member of Mediation and Arbitration in co-ownership and one of the founders of the Regroupement des gestionnaires et des copropriétaires du Québec (RGCQ) Since the founding of this organization in 1999, he has acted as Secretary-General. In 2009, the Barreau du Québec awarded him the honorary distinction of Lawyer Emeritus (Ad. E.)  for his great contribution to the profession and to the law of co-ownership. Me Joli-Cœur is indeed one of the pioneers in this field; he has made it his main field of expertise for many years. He advises and represents many co-owners and syndicates of co-ownership in the defense of their rights. Me Joli-Cœur regularly collaborates with the media, both in terms of print, radio and television. Its interventions pursue the same objective: to raise awareness among the population and decision-makers of the specific characteristics of life in co-ownership.
View more
Enforcing the declaration of co-ownership
The declaration of co-ownership is a contract that orchestrates and regulates the lives of co-owners, lessees and other occupants of the immovable. It represents the guideline for everyone who lives in the immovable.The declaration of co-ownership provides, systematically, that it is up to the board of directors to have its content abided to. However, it happens that people break the rules, in particular by a non-compliant use of a private portion with regard to the destination of the immovable, a noise nuisance and work carried out in violation of the by the laws of the immovable. Other examples illustrate the problems that can occur in the co-ownership, such as an encroachment on a common portion or the improper installation of a floor covering. Anyone who does not abide to the declaration of co-ownership is liable, inter alia, to a legal recourse based on article 1080 of the Civil Code of Quebec . This action may be brought by a co-owner or the syndicate.
View more
CO-OWNERSHIP ARBITRATION

Conflicts within co-ownerships are not uncommon. They can arise between co-owners, in particular in the context of neighborhood annoyances (noise, abusive uses of the common portions) but also between the board of directors and the co-owners. They can be resolved amicably, for example through mediation, or through the judicial process or arbitration. The Code of Civil Procedure encourages alternative methods of dispute resolution, such as mediation, arbitration or conciliation. It even obliges the parties to "consider" the use of private methods of prevention and settlement of their dispute before judicializing their dispute. These methods of settlement are in principle more user-friendly, accessible and expeditious.
View more
By continuing your navigation, you accept the use of cookies to have services and offers tailored to your interests. To learn more, click here.'