37394 Members
Ask your question without charge

The financial contribution assumed by the real-estate developer, in his capacity of co-owner, in relation with the expenses arising from the co-ownership and the operation of the immovable, as well as the amounts to be paid into the contingency fund and the self-insurance fund. This obligation to pay his share of the common expenses exists, from the publication of the declaration of co-ownership, for every unsold private portions he owns.

The presence of a Board of Directors is mandatory in a co-ownership. It is the executive body of the syndicate and its legal representative. Its members act as the mandataries of the syndicate. When a co-ownership is newly constituted, the declaration of co-ownership generally provides for the appointment of a interim director, who exercises the functions of the Board of Directors until the Meeting of co-owners appoints a new board of directors. This transitional period is generally delicate because of the necessarily numerous and complex problems relating to defects in workmanship, latent defects and construction defects. And this is not to mention that the transitional administrator set up by the developer may have a negative role: protect the developer and transfer to the co-ownership of charges incumbent in principle on the developer.  Its appointment Usually, it is the developer who designates him, in accordance with a provision in the declaration of co-ownership (By-laws of the Immovable). Often he appoints one of his  representatives to act as the interim director of the syndicate.
View more
End of the transitional administration 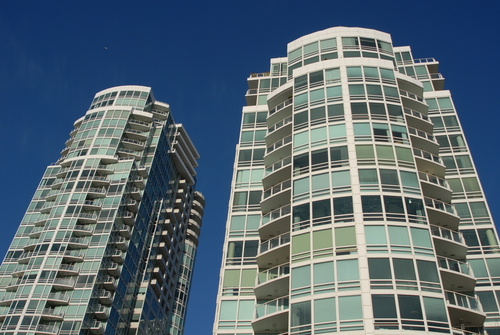