We are only two co-owners and directors. When I arrived a year ago, there was no management of the co-ownership, no assembly. I have held two meetings for a year and informed the other co-owner of the legislation in terms of co-ownership and the existence of the declaration of co-ownership, the latter having no notion on this subject. In addition, a year ago, I told him that his balcony needed to be repaired since it was flowing (rust) on my patio. Each co-owner must see to the maintenance of the balcony and patio. He mentioned to me that he was aware that it had been in this state for at least 4 years. I was afraid that the balcony would collapse this winter with the weight of the snow. We are the two signatories on the account. Therefore, I could not undertake the work on behalf of the syndicate. Questions: What can I do to require the work to be done quickly? Send him a formal notice ? I may no longer have his collaboration at all, which is already difficult.
Login / Register to read this article
Webradio du 2 mars 2022 : Petites copropriétés : Quelles en sont les règles ? Co-owners must be called at least once a year to a meeting known as an annual meeting. This assembly, like all other types of assembly, must bring together all the co-owners. With the notice calling the meeting, the board of directors notifies all the co-owners of the list of points to be studied and decisions to be voted on at the meeting of co-owners. This document is the agenda of the assembly. The summons has to respect a procedural frame, otherwise the assembly of the co-owners could be irregular. That is why it is up to the one who takes the initaive to summon her to respect rules   Who calls the meeting? In theory, the Board of Directors (the Board) convenes the general meeting of co-owners. But in some cases, one or more co-owners can on his own initiative convene it:
View more
Suspension and reduction of voting rights
The right to vote is recognized as an essential element of any modern society, and as such, co-owners cannot be deprived of it except as provided in the law. In addition, each co-owner has, in principle, at the meeting a number of votes proportional to the relative value of his fraction. However, in certain circumstances, it is provided that the co-owner may have his right to vote suspended or reduced, by the sole effect of the law. It is important to know who may be affected by these restrictions and what the consequences are.The voting rights of the co-owners of the immovable can, in certain circumstances, be suspended or reduced. It is important to know who may be affected by these restrictions and their consequences.
View more
Obligation to hold a meeting of co-owners. 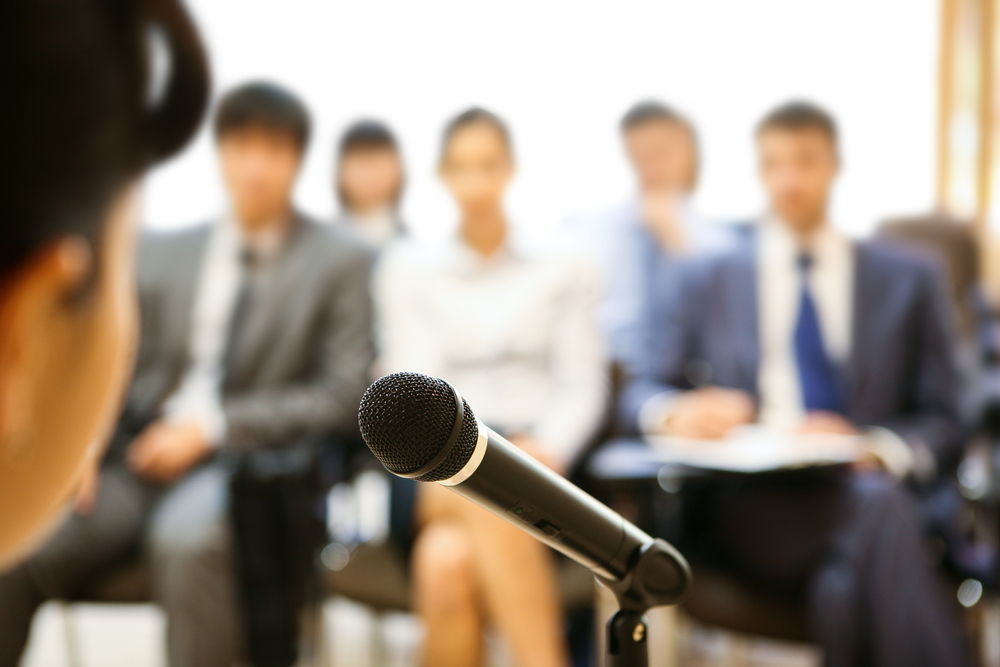 Our co-ownership consists of a small building. We have only 3 units. We don't really need to meet this year because nothing interesting is to report and anyway we talk regularly in front of the building. Everything is going well. We will have a general assembly later, perhaps early next year.  Question:  Is it possible not to hold a meeting for several years?
Login / Register to read this article
No one wants to be a director.

Question: What happens if the owners do not find among them the three directors required by the declaration of co-ownership? Is it possible to outsource this mandate, that is to say to a consulting firm?
Login / Register to read this article
By continuing your navigation, you accept the use of cookies to have services and offers tailored to your interests. To learn more, click here.'