33070 Members
Ask your question without charge 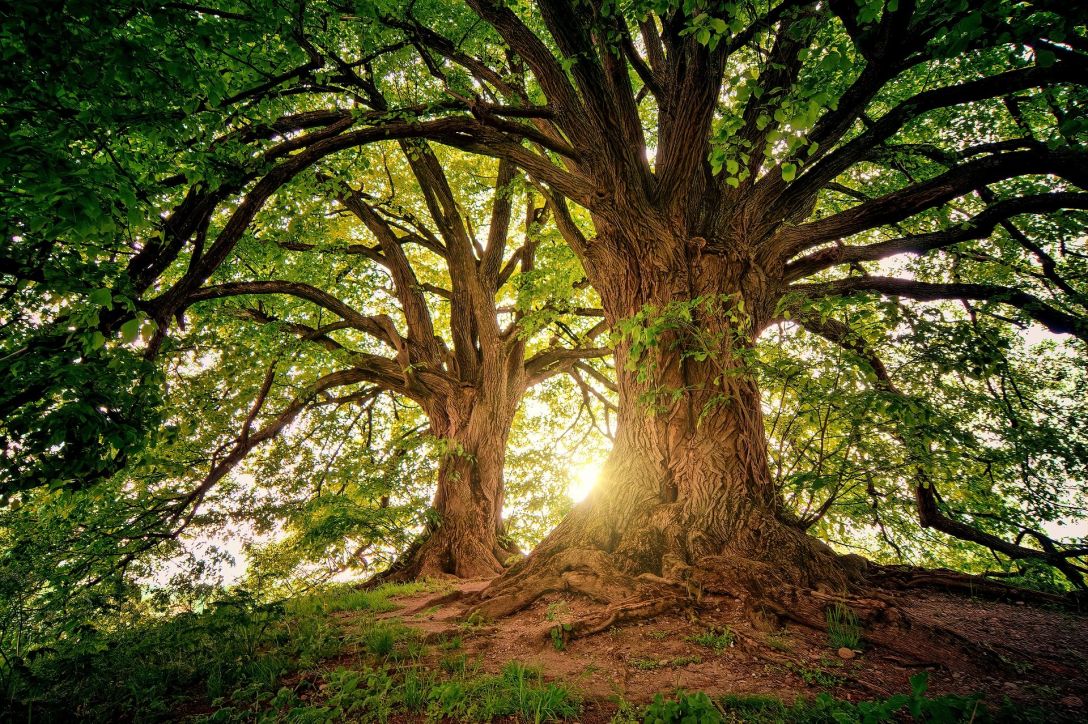 Question: The syndicate's board of directors made the decision to cut down a tree at the entrance of the property. It was a very old apple tree. It was unpleasant for many people to know that we were constantly walking in the debris of cheekbones that fell on the ground, on the sidewalk or in the parking lot. Finally these apples ended up making a fermentation (very unpleasant smell). Now a co-owner is reproaching for not having voted on this decision at the meeting of co-owners. Is he right?
Login / Register to read this article
How to deal with co-ownership non-voting

The co-owners have a legal proceeding when they oppose decisions taken by the meeting of co-owners. They generally seek to contest decisions they consider unjustified. In order to promote the stability of the decisions made at the meeting of co-owners, the legislator allows such recourse only in certain circumstances. Thus, Article 1103 of the Civil Code of Québec provides that any co-owner may apply to the court to annul or, exceptionally, to amend a decision of the general meeting if the decision is biased, if it was taken with the intent to injure the co-owners or in contempt of their rights, or if an error was made in counting the votes.
View more
Can common portions be sold? Question: During our last general meeting of co-owners, the president of the board of directors suggested to sell a parcel of land located in the backyard of our immovable. According to him, the amount that we could receive would allow to replenish the contingency fund. Can you tell me if that is possible? If this is the case, I would like to know who has the authority to make this decision.
Login / Register to read this article
Who should decide of the work to be carried out?

When the work of a co-owner has an impact on the common portions, the latter must obtain authorization from the general meeting of co-owners to have it undertaken, even if the work is carried out in his private portion. This authorization requires a vote, the majority of which is greater than that required for the current decisions. Failure to comply with this rule could result in a co-owner being ordered to restore the premises to their original state or even to pay damages.
View more
THE MAJORITIES REQUIRED IN GENERAL MEETINGS