36064 Members
Ask your question without charge

Domestic animal. Most declarations of co-ownership include provisions governing the care of animals in private and common areas.

For the respect and tranquility of all the occupants of our building, we wish to ban dogs. Question: Are we entitled to do so?   Answer: There is no legislation in Quebec that formally prevents a syndicate of co-owners from including in the declaration of co-ownership a clause prohibiting the possession of a dog in the building. It is one thing to prohibit such an animal inside the private portion of a co-ownership. But it is still necessary that this prohibition is consistent with the destination of the immovable.
Login / Register to read this article
Letting a dog do its business on the balcony 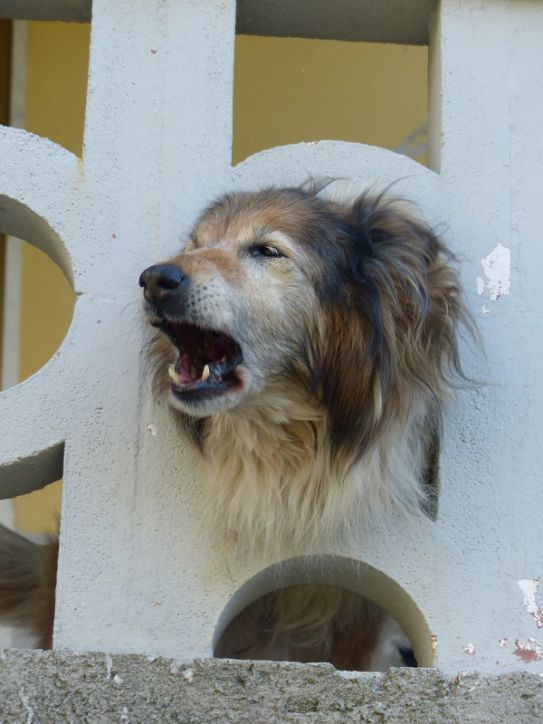 I live on the 5th floor of an 8-storey building. The co-owner on the 7th storey uses his balcony to let the dog urinate and defecate. Unfortunately, the urine and droppings fall back on our balconies. The situation has been going on for almost two years. We sent him e-mails, but they didn’t solve anything. The syndicate has been aware of this situation for a year and a half but nothing is happening. The last few weeks the situation has worsened, because we receive several times a day drops of urine and it stains the windows and the smell is always present. I have to remove my plants and herbs from the edge of the balcony. This week I made a complaint to the City, which should send the co-owner a letter. Question: If the situation persists, I would like to know what are my rights?
Login / Register to read this article
The Board declares my dog “harmful”