37333 Members
Ask your question without charge 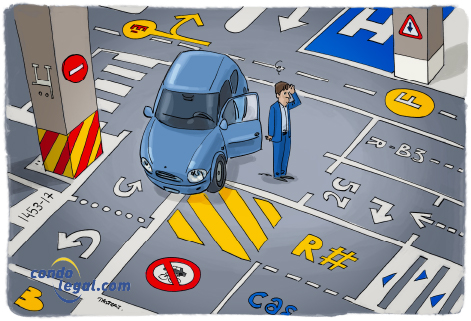 Question: I plan to purchase the exclusive right of enjoyment of a parking space (common portions for restricted use) a few months after purchasing my apartement (parking is sold directly by the developer). Do I have to go to the notary to change my deed of purchase to indicate that parking is associated with my private portion ?
Login / Register to read this article
Revision and modification of the relative value of a fraction and the allocation of expenses