37371 Members
Ask your question without charge

Animal that, by its behavior, becomes a nuisances to the co-owners or occupants of the immovable by disturbing the peace, tranquility and safety of the co-owners or by affecting the hygienic standards of the immovable. The owner of an animal is bound to make reparation for injury it has caused, whether the animal was under his custody or that of a third person, or had strayed or escaped. A person making use of the animal is also, during that time, liable therefor together with the owner. 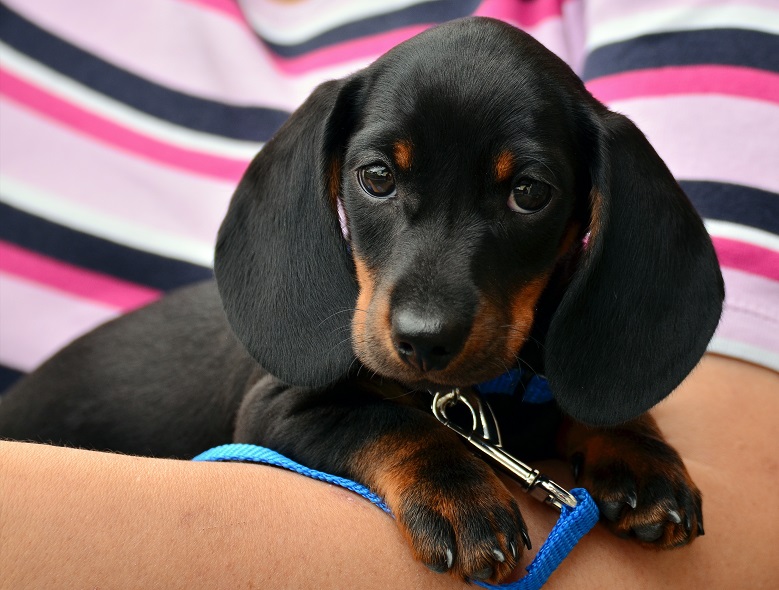