30823 Members
Ask your question without charge

Plant rich in nicotine, which is cultivated to be smoked or chewed according to the preparation. It is generally consumed in the form of cigarettes, of cigars or of pipe tobacco. The Tobacco Control Act prohibits anyone from smoking in enclosed public spaces. This prohibition applies, inter alia, to the enclosed common areas of any building held in divided or undivided co-ownerships that comprise two or more residential units. Terraces and outdoor areas, which are operated as part of a commercial activity, are also covered by this prohibition. Declarations of co-ownership often contain provisions restricting or prohibiting the use of tobacco products in common portions.

WARNING! The term "common areas" should not be confused with "common portions". The law only applies to enclosed public spaces in a co-ownership. It cannot therefore apply to all common portions of the immovable.

The Tobacco Control Act prohibits anyone from smoking in enclosed public premises. It applies to, but is not limited to, the enclosed common areas of any co-ownership comprising two dwellings or more. Terraces and outside areas - operated commercially - are also governed by this prohibition. Do not take for granted that the words “common areas” have the same meaning as “common portions”. The Law applies only to public enclosed areas of a co-ownership. Therefore, it does not apply to all common portions.
View more
Will my co-ownership be built for non-smokers ?

I plan to buy an on plan apartment. As I am intolerant to second-hand smoke from other units, acquiring a condo in a co-ownership in which my neighbors could be smokers is out of the question. Question: How can I get assurances from the developer, that smoking will be prohibited in the private portions of the building to be built?
Login / Register to read this article
Imposing an air freshener upon owners who smoke?

I live in a co-ownership where there are a few smokers, one of which is located directly below me. His smoke migrates into my apartment. I am worried of its effects on my health in the medium and long terms, as well as that of my spouse and those of my two children. Question: Can our syndicate compel these smokers to install an air freshener in their apartment?
Login / Register to read this article
Can smoking be banned in an existing co-ownership? 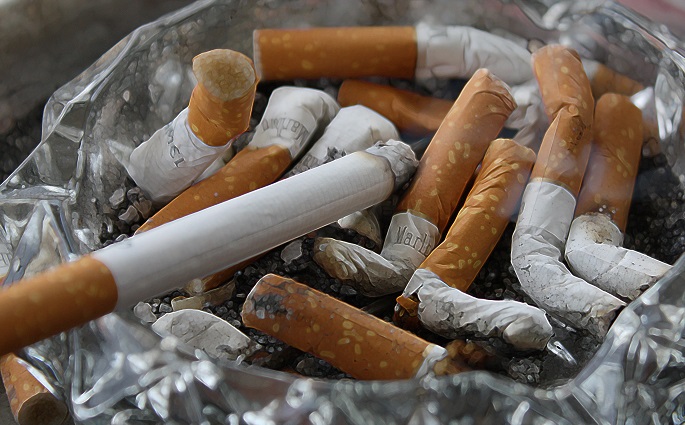 I am president of the Board of Directors of a co-ownership. A co-owner informed me recently that he is bothered by the secondhand smoke of a smoker who lives in the apartment below. Cigarette fumes are persistent in the complainant's unit, even when operating the air exchanger. There is also smoke present in the corridors of the building. Question: Can we ban the use of tobacco in the private portions of our building?
Login / Register to read this article
By continuing your navigation, you accept the use of cookies to have services and offers tailored to your interests. To learn more, click here.'