34361 Members
Ask your question without charge

Definition : Work - Work modifying the destination of the immovable

Work that upon completion does not comply with the destination of the immovable, at that time. This is the case, for example, for backfilling an outdoor swimming pool to build a parking lot or the development of a commercial space in a co-ownership in which the destination is exclusively residential. This work must:

WARNING ! For some co-ownerships constituted before January 1, 1994, the declaration of co-ownership may validly provide for an even larger majority than those provided for in articles 1097 and 1098 of the Civil Code of Québec. It can impose unanimity, in other words require the consent of all co-owners. 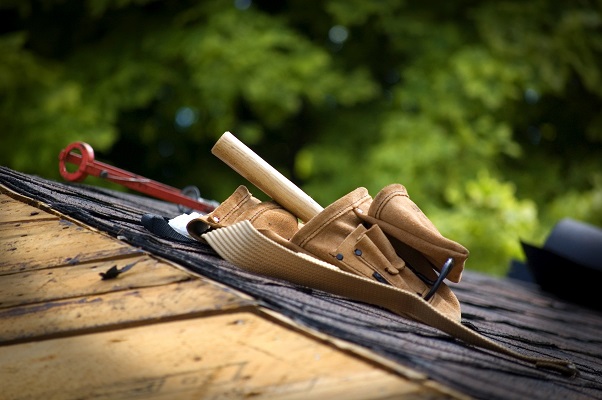 As in common portions, work can be carried out in common portions for restricted use, such as building a terrace upon which a co-owner would have exclusive use or transforming a balcony into an additional room attached to an apartment. If such cases, the co-owners must keep in mind that article 1063 of the Civil Code of Québec governs the use they can make of the common portions for restricted use. This article stipulates that: "Each co-owner has the disposal of his fraction; he has free use and enjoyment of his private portion and the common portions, provided he complies with the by-laws of the immovable and does not impair the rights of the other co-owners or the destination of the immovable. "
View more
Who should decide of the work to be carried out?

As a general rule, the syndicate of co-owners decides upon and carries out the work to be done in common portions. It acts through its two bodies, the board of directors and the general meeting of the co-owners. However, certain work must be decided upon by the co-owners convened at an annual general meeting, or at a special general meeting. The majorities to be obtained in a vote will not necessarily be the same, depending on the type of work.
View more
THE MAJORITIES REQUIRED IN GENERAL MEETINGS