May 14, 2022 — On the night of June 24, 2021, a high-rise apartment building, located on the northern edge of Miami Beach, partially collapsed. This tragedy, which claimed nearly 100 victims, aroused fear and horror. The destruction of Champlain Towers South, a 12-storey tower built in 1981 and held in divided co-ownership, led to a class action lawsuit involving several defendants, including the developer and contractors of a nearby construction project. According to the plaintiffs, the construction of another condo tower in 2016 generated vibrations and contributed to the collapse of the building by destabilizing its foundations.  Other defendants included building professionals (architects and engineers) who had been hired by the co-property, as well as the town of Surfside itself.
View more
Additional insurance premium payable by a co-owner : the court says no 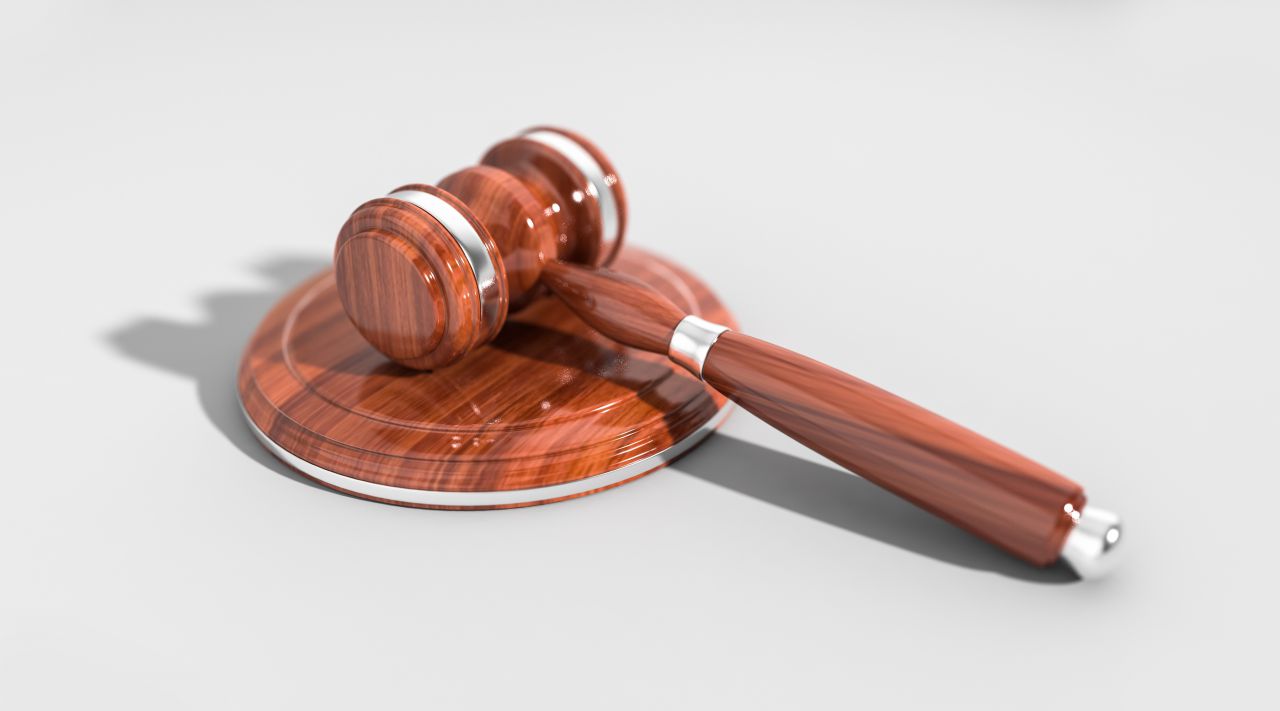 November 13, 2021 - Insurance premiums (usually) increase after a loss. But to what extent? And if an additional insurance premium is attributable to the co-owner who is responsible for it, under a regulation in force in a co-ownership, can his syndicate claim it?
View more
Co-ownership insurance: certain provisions come into force 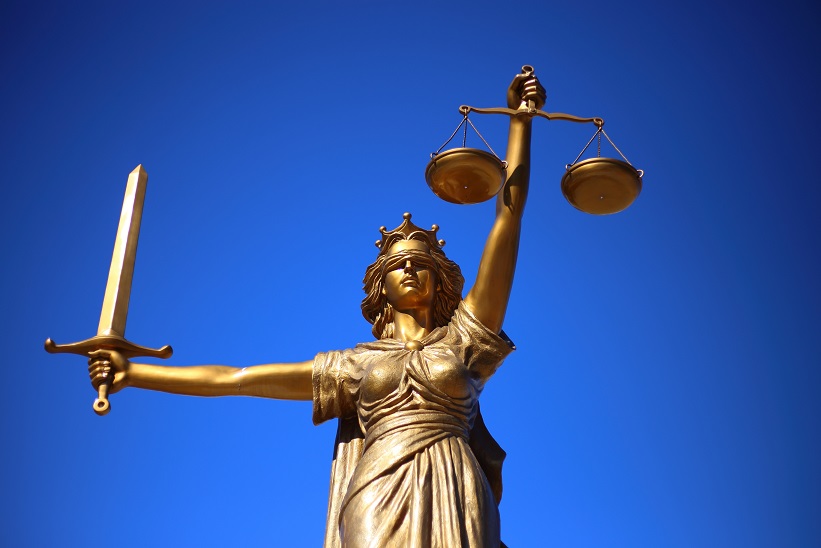 April 15, 2021 — The Government of Quebec published in the Official Gazette of Quebec, on April 15, 2020, a by-law on divided co-ownership insurance, which clarifies the terms and dates of coming into force of some of the provisions introduced by Bill 141, in June 2018. This bill provided that six elements contained in it would be passed by government regulation. For the time being, only four take effect on April15, 2021. For now, at least.
View more
Syndicates that have not produced a reference unit are at great risk 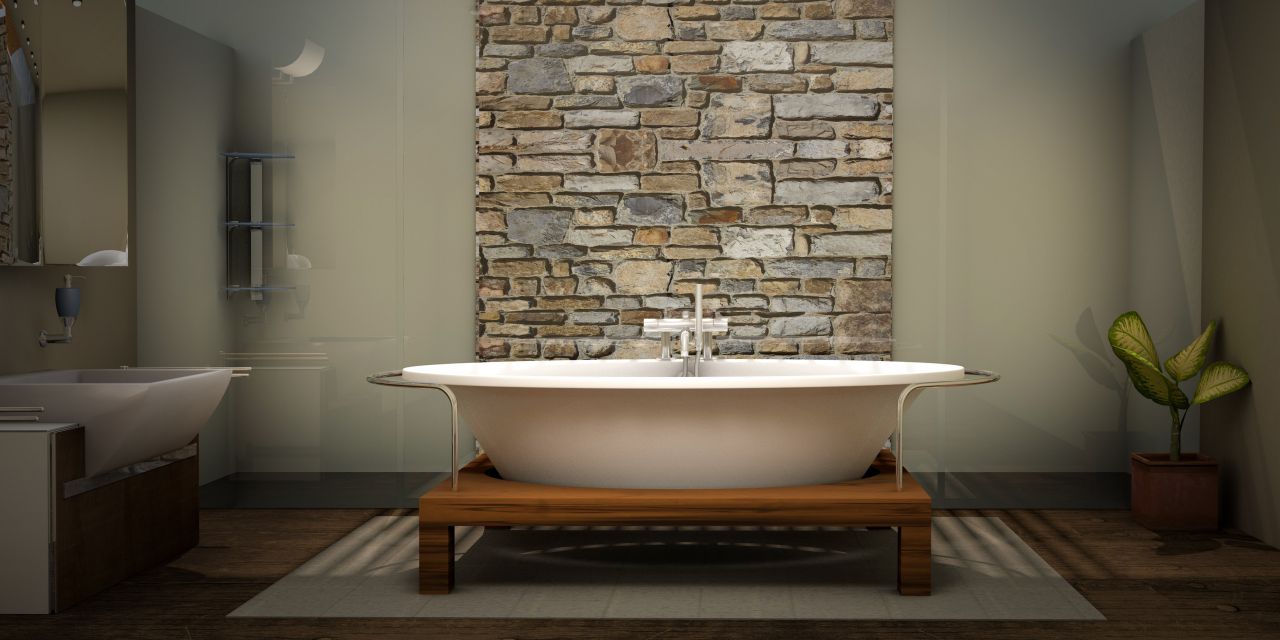 June 28th, 2020 - The law concerning co-ownership insurance has undergone major changes since June 2018.  Section 1070 of the Civil Code of Quebec now contains a third paragraph, which provides that the syndicate keeps a sufficiently precise description of the private portions available to the co-owners, for insurance purposes, so that the improvements made by the co-owners are identifiable. The same description may apply to several portions when they have the same characteristics.
View more
Co-ownership insurance bill 141: some provisions will come into force

April 15, 2020 — The Government of Quebec published in the Official Gazette of Quebec, on April 15 2020, a regulation on divided co-ownership insurance, which clarifies the terms and dates of entry into force of some of the provisions introduced by Bill 141, in June 2018. This bill provided that six of the elements contained in it would be passed by government regulation. For the time being, only four are touched by this regulation.
View more
Co-ownership insurers decreased from eleven to six in Quebec 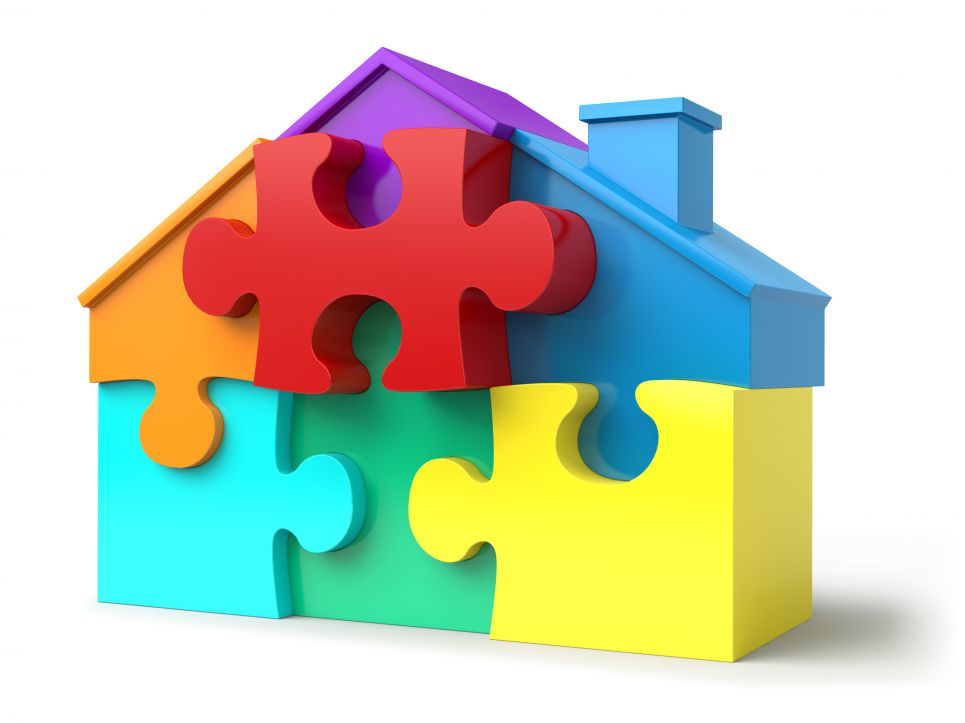 January 2, 2020 - Just 10 years ago, Quebec co-ownerships could count on 11 insurers. Since then, there are only 6. Of these, only two or three cover buildings worth between 20 and 50 million dollars.
View more
The draft regulation on co-ownership insurance should be clarified
August 6, 2019 - Several clarifications are requested with respect to the draft regulation on co-ownership insurance. Tabled on July 17, its content raises questions expressed by the Damage Insurance Chamber (Chambre de l'assurance de dommages (ChAD)), the Insurance Bureau of Canada (IBC) and the Québec Co-owners and Manager Association (Regroupement des gestionnaires et copropriétaires du Québec (RGCQ)).
View more
Self-insurance funds in co-ownerships : don't panic! 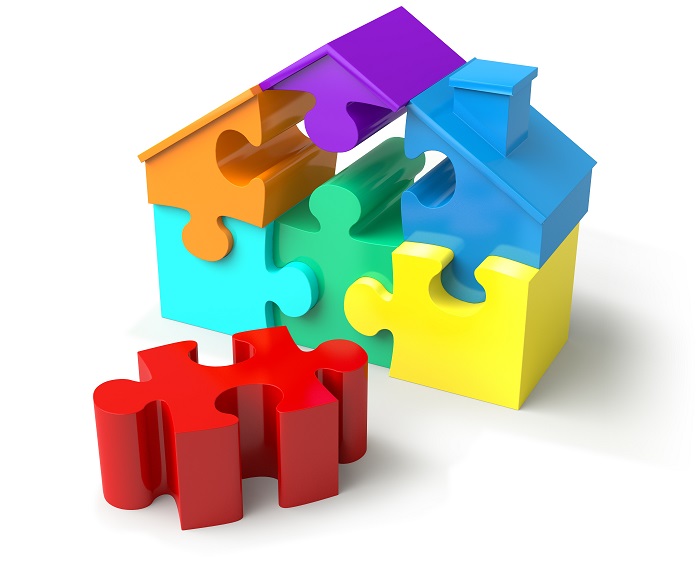 July 20, 2019 - Quebec co-owners are concerned since the announcement of a draft regulation that will require syndicates of co-owners to create a self-insurance fund. However, it should be noted that contrary to what has been reported by some news sources, once adopted, this regulation will only come into force 24 months later.
View more
The new law on co-ownership insurance takes another step forward 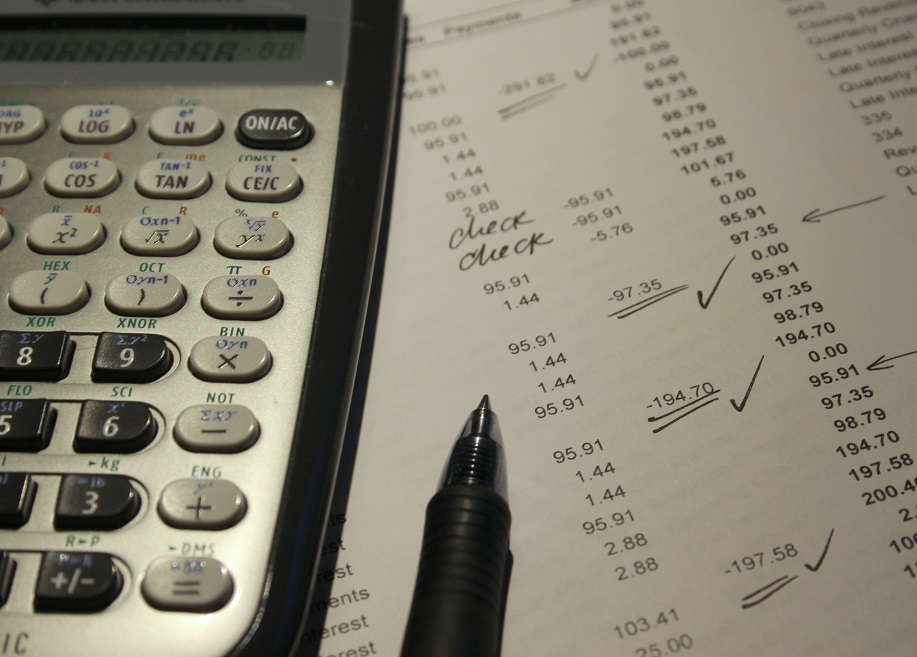 July 17, 2019 - The new law on co-ownership insurance took another step forward on July 17th with the publication of a draft regulation that will be open for comment for 45 days. The Minister of Finance may subsequently publish it, with or without modifications, considering the comments received.
View more
The co-owner's liability insurance put at risk by some insurers 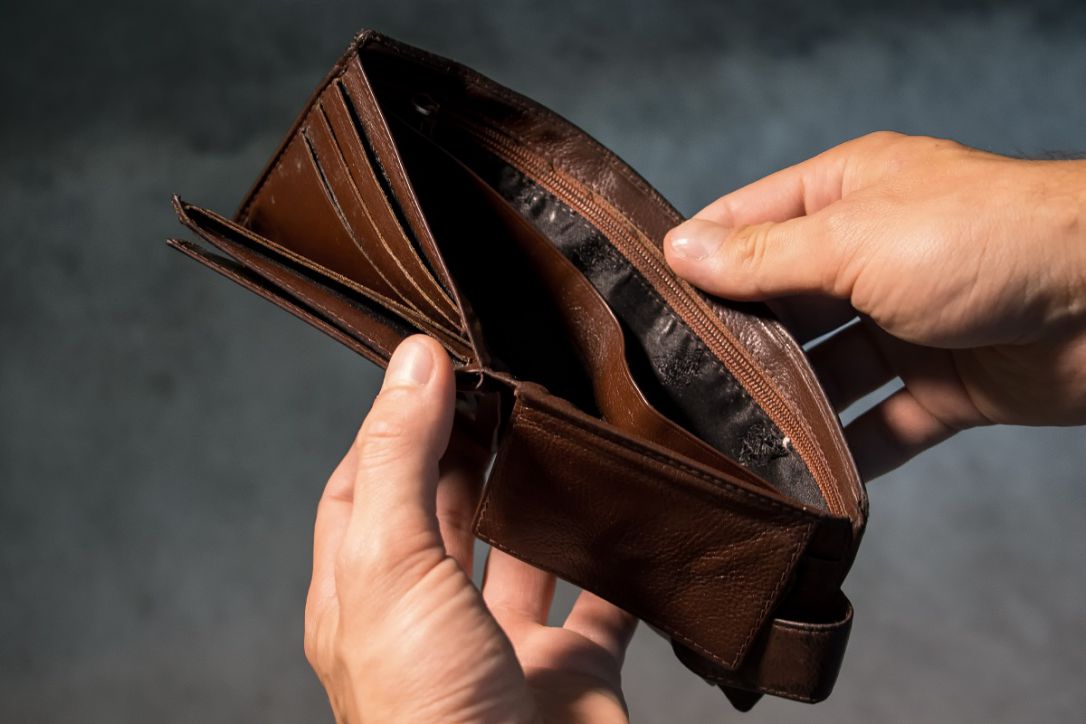 June 26, 2019 – Emeritus Lawyer and secretary general of the RGCQ, Yves Joli-Coeur, was in attendance (for a second time in two weeks) at the 98.5 FM radio station, where host Isabelle Maréchal was waiting for him. Last week, this lawyer was asked to comment on a regulatory modernization project submitted by the Ministère du Tourisme du Québec, which wants to better regulate short-term Airbnb-type leasing. This week, he spoke to the audience listening to a an issue related to the co-owner’s liability insurance.
View more

Additional insurance premium payable by a co-owner : the court says no
12/11/2021