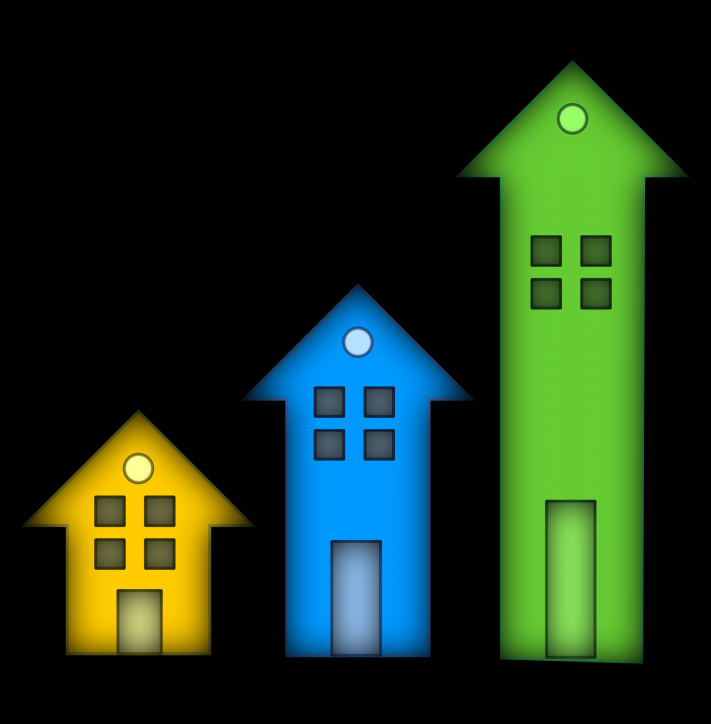 July 14, 2017 - A consultation on the subject of divided co-ownership insurance was officially launched by the Ministère des finances (Department of finances). This initiative is within the scope of the work of the Ministère de la justice (Justice Department), already in progress which will ultimately lead to the revision of Quebec co-ownership rules (legislative reform).

The said consultation "arises from the finding that the current rules are insufficient", to ensure the maintenance and protection of a portion of the built-up real estate, "and they are also a source of stress between co-owners when losses occur. The withdrawal of a major insurer (Aviva) from the Québec co-ownership insurance market, is symptomatic of the problems in this sector, reports a press release put on line by the Ministère des Finance.

The proposals tabled the consultation are based on two major principles:

Legislative changes could, inter alia, "prohibit the recourses of the syndicate’s insurer, aiming to recover damages cost incurred by the parties insured by the syndicate, against individual co-owners, their insurer or members of their family. This prohibition could also extend to directors and mandataries of the syndicate of co-owners. "

The Law may provide that "the amount of the deductible and the amounts of the shortfall, in the event of insurance insufficiency, are under the responsibility of the syndicate. They should be allocated in proportion to the relative value of the fraction of each co-owner, without however waiving any subsequent recourse. This measure would avoid imposing these costs solely on the co-owners whose units are affected or upon the co-owners the syndicate considers to be liable for a loss

It is also possible that the act may prohibit that “the amount of the deductible in the insurance policy of a syndicate "exceeds a given percentage of the value of the immovable”. The whole issue of the reasonableness of deductibles is thus addressed. There is also a proposal of replacing the term "replacement cost” of an immovable with "reconstruction cost", so that in the event of a loss, the coverage in the policy (in the event of a total loss) will be sufficient to support the rebuilding costs, as well as those of the professional services resulting therefrom.

By François G. Cellier for condolegal.com

In english please ! - Book launch of INSURANCE CONDO EVERYTHING YOU SHOULD KNOW 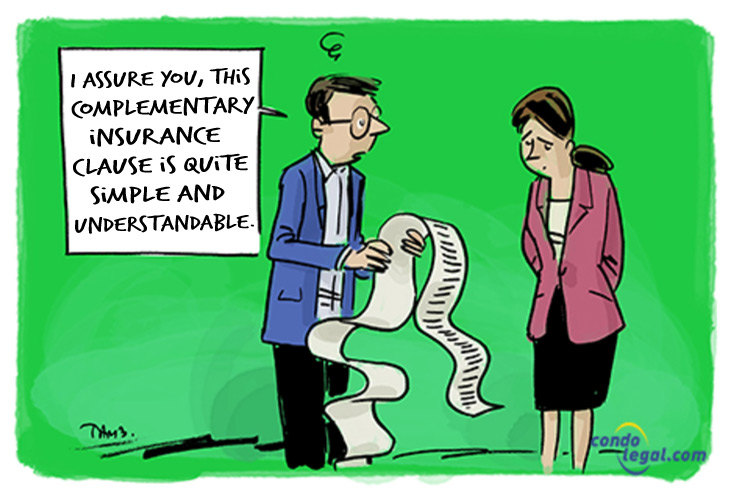