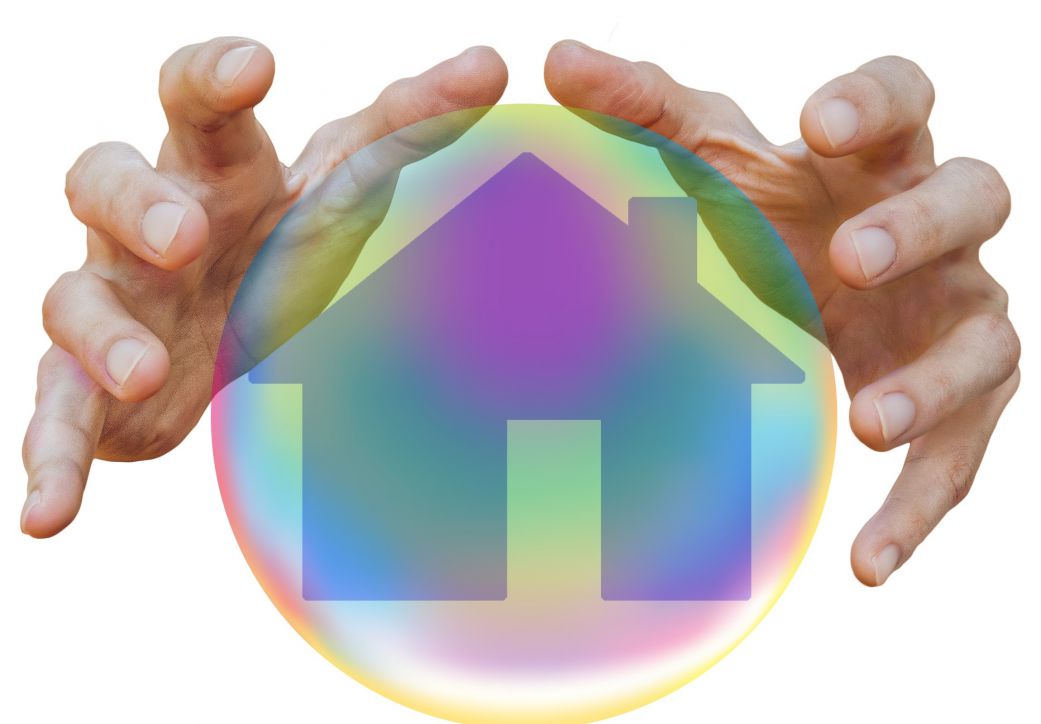 August 30, 2017 – The condo insurance consultation, held by the Ministry of Finance from July 14 to August 29, should eventually lead to major reforms in this field.

Bodies such as the Chambre de l’assurance de dommages (ChAD) (Damage Insurance Chamber), which oversee insurance brokers and agents’ work, as well as that of claims adjusters, responded to this consultation by producing a brief, filed with the Ministry of Finance. The latter will analyze the many proposals received, and take decisions that all interested parties hope will be in the best interest of all concerned.

"Many co-owners and syndicate directors, -often unpaid volunteers- do not necessarily understand insurance requirements and the obligations incumbent upon them. It is therefore important that damage insurance professionals give clear unambiguous information and advice to their clients, "says Maya Raic, CEO of ChAD.

This organization supports most of the department’s proposals, including "The development of a common hazards list including water damage, and the use of the expression reconstruction costs instead of replacement value of an immovable ". This would eliminate several ambiguities in the insurance obligations of the syndicates of co-owners.

ChAD also supports the proposals to carry out periodic building appraisals, as well as the mandatory subscription of co-ownership directors, and co-owners civil liability insurance. Another imperative sponsored by ChAD is the periodic appraisal of buildings held in co-ownership. Chad also recommends that the Ministry of Finance be guided by the changes implemented in Ontario, particularly regarding reasonable deductibles.

One of ChAD’s major recommendations proposes significant legislative changes, concerning settlements of losses in certain co-ownerships, intended to standardize practices for all stakeholders. "It would be desirable to clarify who is paying what and who manages what in a given set of facts because vagueness in certain situations can cause uneasiness between co-owners or can prejudice co-owners, particularly in situations where syndicates do not fully assume their obligations in the occurrence of a loss", concludes Maya Raic.