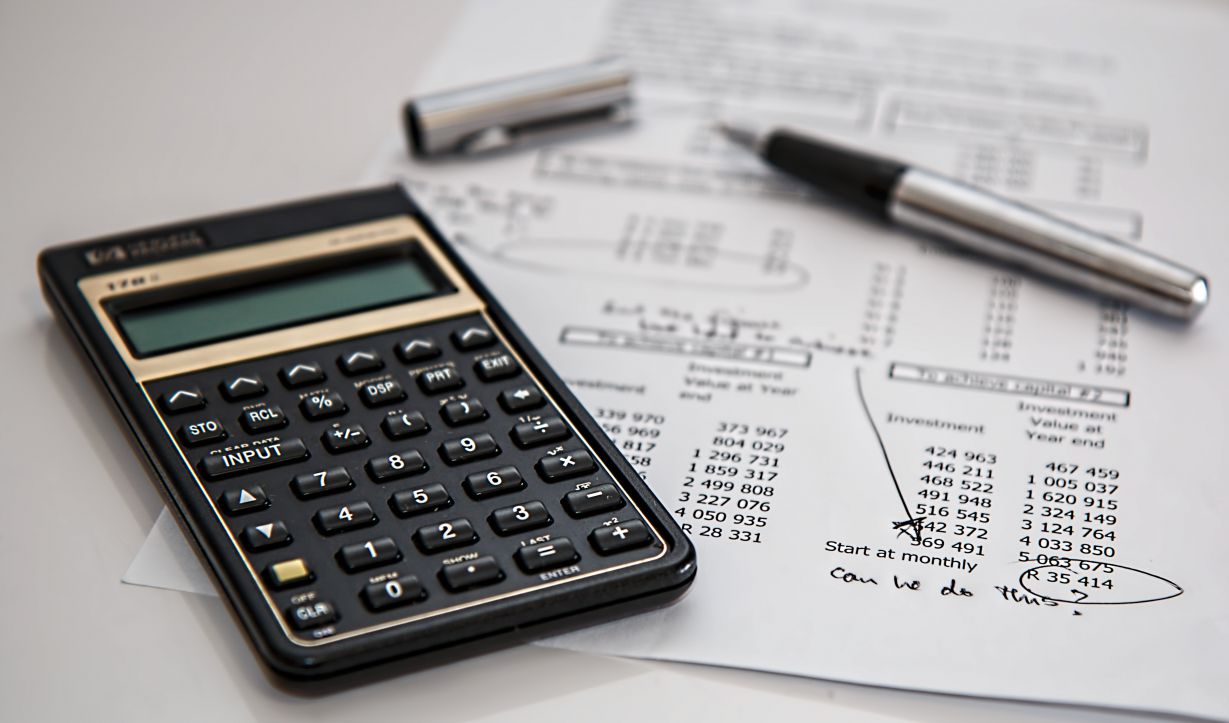 January 22, 2019 - Confusion reigns in Quebec co-ownership insurance. This state of affairs has been summarized by journalist Stéphanie Grammond, of the daily La Presse, in a recent article on with Bill 141’s adoption. Its new provisions have created" chaos in condo insurance" because its interpretation does not always reflect reality.

The current problem is daunting, as insurers, adjusters and also property and casualty insurance brokers have diverging views regarding 141’s specific content, so that syndicates of co-owners' and co-owners themselves end up being victimised.

"There is a serious comprehension problem of the new legislative framework," confirms Yves Joli-Coeur, lawyer emeritus and RGCQ's secretary general. Moreover, this jurist has written a letter to the Ministry of Finance to report same. The “Chambre de l’assurance de dommages (ChAD) (Damage Insurance chamber) also found that, "That there is a lack of clarity in the interpretation and the application of the law," said Lisane Blanchard, spokeswoman for ChAD.

Quebec must therefore clarify these issues as soon as possible, because currently, some insurers refuse to pay out the syndicates of co-owners claims. MT Roy brokerage firm confirms that in just one week, it has been appraised of three problematic claims.

One of the reported cases involved water damage caused by a worn faucet. The syndicate was not compensated because its insurance has a deductible of $ 25,000. The insurer of the co-owner impacted by the loss also refused to pay, because it interprets the new law to his advantage, says the journalist. "It stated the syndicate will have to carry out the repair itself and pay out of pocket," says Annie Gosselin, property and casualty insurance broker at PMT Roy.

Keep in mind that the adoption of Bill 141 was to be complementary to Bill 401, which deals with co-ownership Law reform. Unfortunately, it was tabled before the National Assembly immediately before the last provincial election. Lise Thériault, the former Minister responsible for “la Protection des consommateurs et de l’habitation” (Consumer and Housing Protection), - who steered the file, could not have it adopted in time. We will now have to wait and see what Coalition Avenir Québec’s intentions are.