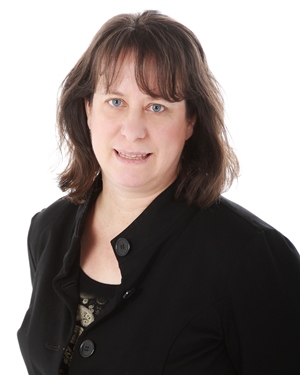 The basis of the management of divided co-ownerships, the financing and accounting of syndicates of co-owners must be mastered both by those who must establish the accounts and by those who have to report to the co-owners. A syndicate of co-owners has the obligation to account for its operations by funds. The Civil Code of Québec requires the creation of a general fund, a contingency fund and in April 2022, the creation of the self-insurance fund. The creation of the early self-insurance fund is recommended. The general fund for current operations is also sometimes referred to as an administration fund or an administration fund.

The constitution of funds complicates the accounting of the co-ownership. Administrators cannot only have a bank account called a contingency fund or self-insurance fund and imagine that the requirements of the Civil Code of Quebec are met. Each of the funds, being independent of the others, must have its own financial statements: a statement of operations, net assets and financial position (balance sheet).

The multiplication of funds

Several co-owneships want to compartmentalize the operations of the syndicate and therefore create several funds.  In addition to the contingency fund, there is sometimes the care or maintenance fund, the legal fund, the renovation fund, the improvement fund, the painting fund and so on. Remember that when you multiply the funds, they are independent so if a fund does not have the money to operate, there will necessarily be sums to receive or pay between the funds. It then becomes complicated to fully understand and explain the financial statements. It's best to keep it simple.

A good compromise to the multiplication of funds are reserves in the statement of net assets. The reserve does not create the obligation to have a separate bank account.  The reserve is created when you allocate an amount of your accumulated surplus from the general or administrative fund to an upcoming event or project.  The co-owners then know that part of their surplus is already reserved.  The reserve makes it possible to give a reason for the surplus that might otherwise be considered excessive.

So, good thinking before multiplying the funds and bank accounts of the co-ownership. Think of the lay readers of the financial statements...