33507 Members
Ask your question without charge

Term and termination of the condo manager's contract 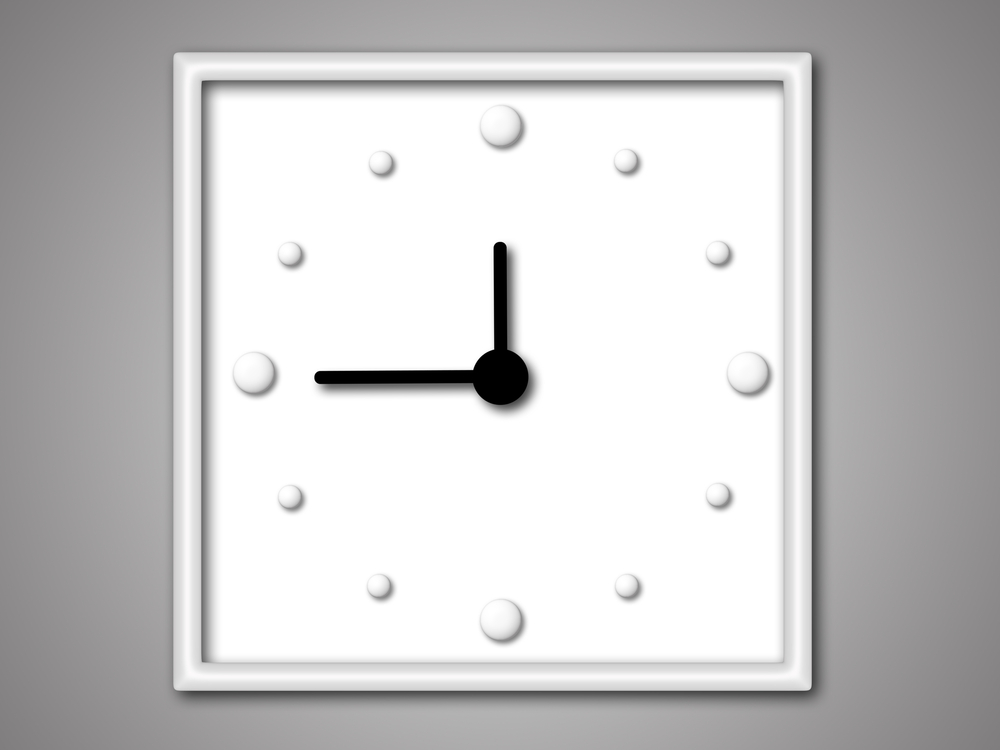 A contract usually has a term. This is the case with regard to the contractual relationship between the syndicate and its condo manager. It may last for years or end quickly. Some co-ownerships are loyal to their manager, while others change their allegiance or no longer want his services. That being said, there are several reasons for the termination of the contractual relationship such as:

The terms and conditions governing the termination or resiliation of a management contract may differ depending on whether it is a contract of employment or a contract for services. 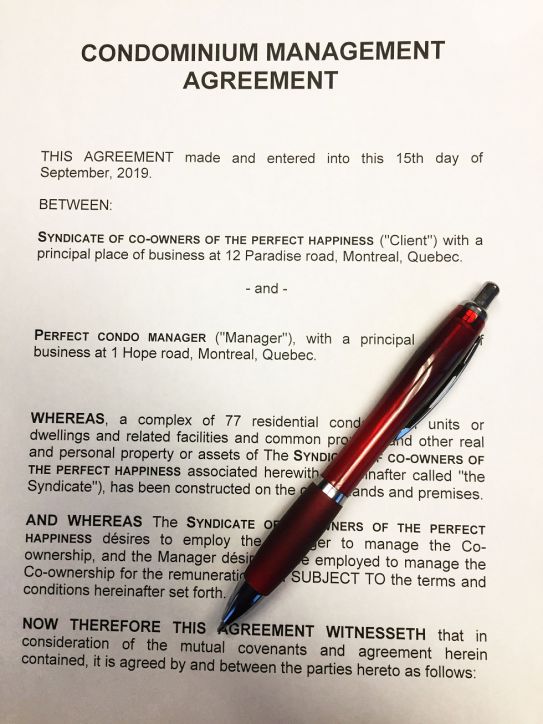 Contract of the Manager