Parking spaces qualified as private portions are commonplace in divided co-ownership. This special legal status is attributed to them by the declaration of co-ownership, which designates them as fractions in the section devoted to the description of the fractions. Like an apartment held in co-ownership, all these spaces have a unique lot number, along with a relative value, and a share. Their owners may, at a general meeting of co-owners, prevail themselves of the votes attached thereto. These votes are added, as the case may be, to those they have for their apartment

The cadastral plan, filed in the Quebec Land Register, indicates the measurements, the area and the relative position of each of these parking spaces. If they are located in the building basement, they will usually be delimited by the concrete slab of the floor and ceiling, which are generally referred to as common portions. The boundaries of these private portions are determined during the cadastral operation. As a general rule, a land surveyor will take into account the volume of air above the concrete slab to create the lower limit of the private parking lot in the making.

Once this cadastral operation completed and the declaration of co-ownership published, it is established that a minute part of the wheels of the parked vehicle is in contact with the common portion. The space above, bound by the lot line separating the private portion from the common

Terms and condition of sale associated with these spaces

Considered as accessories to the residential private portion, certain declarations of co-ownership specify the owners’ rights with respect to their parking spaces, namely what they can do of it.

For example, a co-owner will not be entitled to:

The validity of these clauses may be the object of a debate. However, they are accepted because, although they may be perceived as restrictions on the free disposal of property, these restrictions are justified by the destination of the immovable. This being said, if the declaration of co-ownership is silent with respect to the conditions of sale, a rare occurrence indeed, the owner may dispose of it as he sees fit.

Owning a private portion parking space unit entails participating in common expenses, in proportion to the relative value of the fraction concerned. In principle, the expenses inherent to the maintenance costs of a private portion are borne by its owner. However the cost of the work to maintain and repair the slab and its surface, such as the waterproofing membrane that protects a multi floor concrete slab, is generally shared between all the immovable co-owners. To calculate what each one has to pay, one refers to the relative value of their fraction. Other types of work are also paid for by all co-owners, including the major repair of the slab, in the event its steel reinforcement rods have deteriorated.

WHAT YOU SHOULD KNOW!  The conditions of enjoyment of a parking space, whether private or common, are defined in the by-laws of the immovable. A clause could provide, for example, that a parking space can only be used to park a vehicle. Co-owners must use this space within strict abeyance of the established rules.

WHAT TO KEEP IN MIND:  The declaration of co-ownership is usually very clear when it comes to the use of a parking space, which can only be used to park a car or a motorcycle in good working order. Motor homes, trailers, and bicycles - just to name a few - are usually prohibited.

WARNING! A co-owner is generally prohibited from using his parking space to maintain or repair a vehicle, or store items such as gas cylinders, cardboard, wood or any other flammable material. Violations of this rule may be subject to a fine, under a penal clause that may be provided in the declaration of co-ownership. And if the storage of prohibited objects was to cause damage, the syndicate would require the offending co-owner to pay the costs of the resulting repair work.

Back to the mega-factsheet : Parking 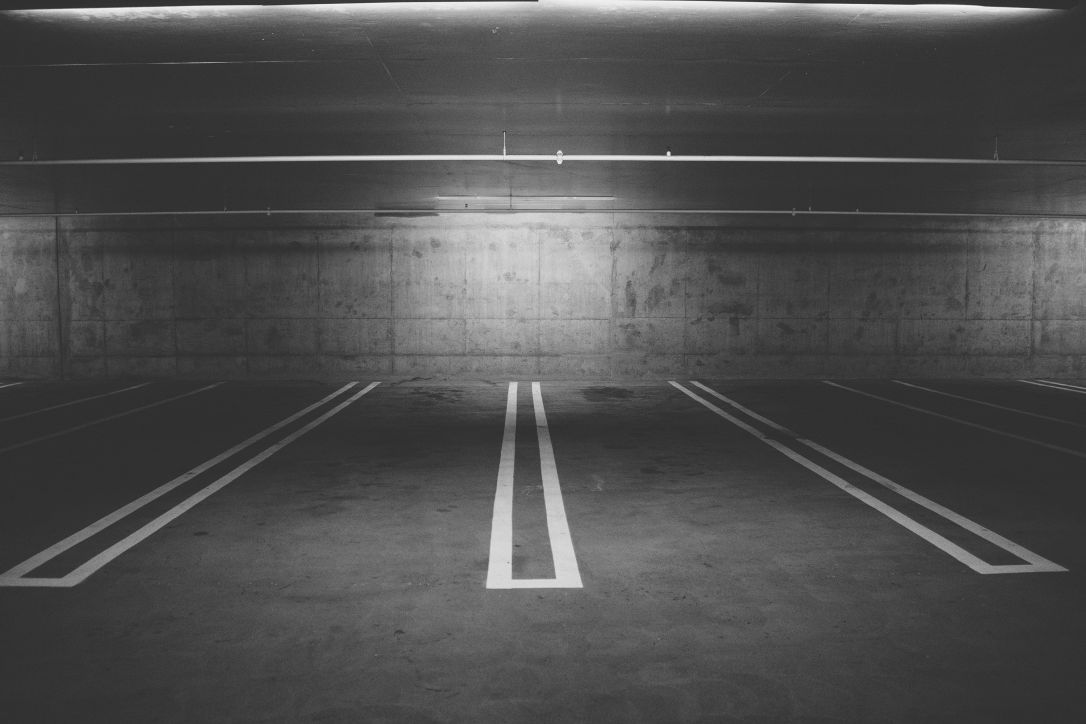 Parking : common portions for restricted use