The manager usually plays a key role in a co-ownership. Similarly to the board of directors, his duty is to preserve the immovable of which he is responsible. His appointment eases the director’s tasks, without the manager being substituted in their function. The board members will thus be better able to exercise their decision-making powers. That being said, managing a co-ownership is not always an easy task. It is in the best interest of directors to ensure that the manager assumes his mission with dignity, loyalty, diligence and honesty. To this end, the board of directors would be well advised to implement a code of conduct in which professional ethics are addressed, namely, without limitation, compliance with laws and regulations, transparency, confidentiality, conflicts of interest and, of course, discipline.

Good faith and work carried out in the best interest of the syndicate of co-owners shall be his priority. All his tasks must insure rigorous administrative and financial management. In the event that he is appointed by a provisional administrator (generally appointed by the developer), the manager must remain neutral and not defend the interest of the latter. He will be required to exercise his role with honesty, competence, diligence and in full knowledge of the facts. Whoever does not master the inherent qualities of this function must have the humility to recognize it, and above all, to abstain from working for a syndicate of co-owners. Failure to do so could jeopardize the future of a co-ownership community.

Conflicts of interest and disclosure

Any good manager will avoid situations of conflict of interest by adopting a neutral and independent attitude. He will refuse any gratuity whatsoever, commissions or bribes offered by suppliers servicing the co-ownership. If he finds himself in a situation of conflict of interest, he shall immediately inform the members of the board of directors and ask them if they authorize him to continue his activities or contract for services. To remain honest with his principals, he has an obligation to know the rules of ethics governing his activities.

Prudence and diligence, honesty and loyalty

The manager must demonstrate reasonable availability and diligence in carrying out his duties. In this regard, the Civil Code of Quebec provides that, as an employee or provider of services, he must act with prudence, diligence, honesty, loyalty and in the interest of the mandatory. In addition, his duties include an obligation of loyalty.

Use of the syndicate property

The manager has the duty of taking reasonable care of the property entrusted to him by the syndicate. He may not used it for his own benefit or that of a third party unless the board of directors has given its consent. In addition, he must separate the syndicate’s property from his own, such as depositing the monthly common expenses (condo fees) paid by the co-owners in the bank account of the co-ownership, and not in his own. If he contravenes this rule, an undesirable practice, he might be required to compensate the syndicate for any loss suffered.

WHAT YOU SHOULD KNOW!​​ A manager cannot illegally practice a profession or usurp a professional title. He is not allowed to undertake alone activities requiring the expertise of a professional, for example regarding work to be carried out. To carry out the work, he shall retain the services of an architect, an engineer or a professional technologist, after having obtained the authorization of the board of directors.

WHAT TO KEEP IN MIND:  A prudent manager should react immediately, if his integrity is questioned. To ensure his independence, he must refuse gifts, donations or privileges that may be offered. All his energies must be devoted in the best interest of the syndicate.

WARNING! Currently, Quebec legislation does not provide any specific rules to guarantee the honesty of a co-ownership manager. Since his profession is not governed by a professional order, which could sanction his errors and omissions, or even a reprehensible or dishonest act, the board of directors must be vigilant with regard to practices that may prove to be questionable, deceptive or criminal. 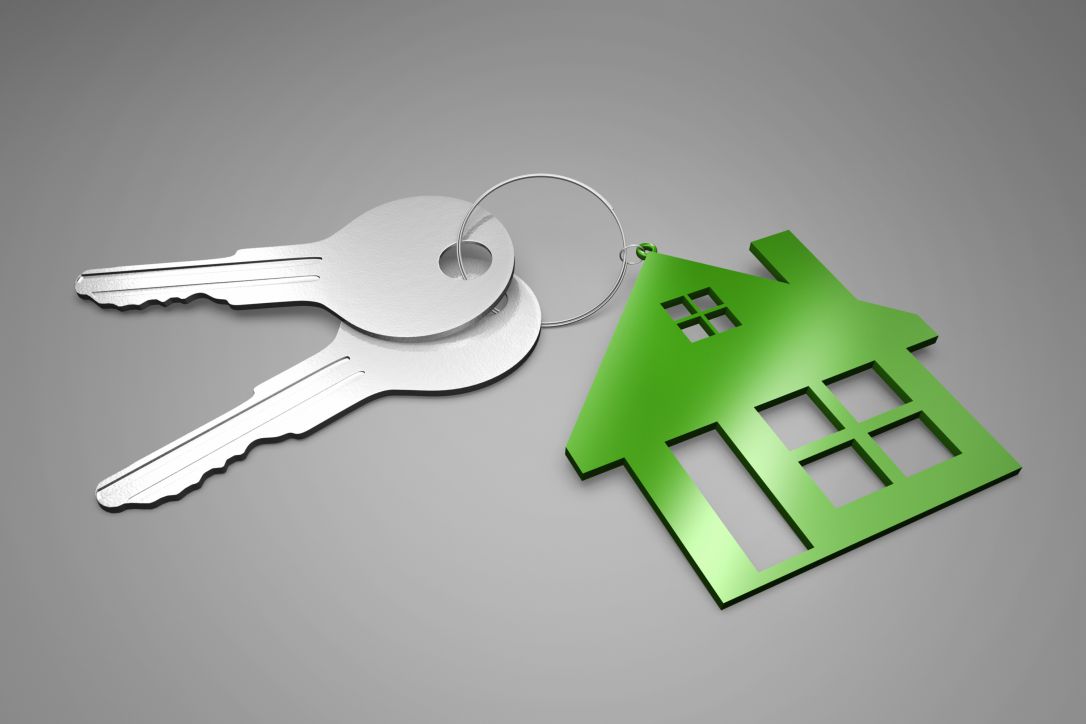 Choosing the Right Contractor for Your New Condo