30252 Members
Ask your question without charge 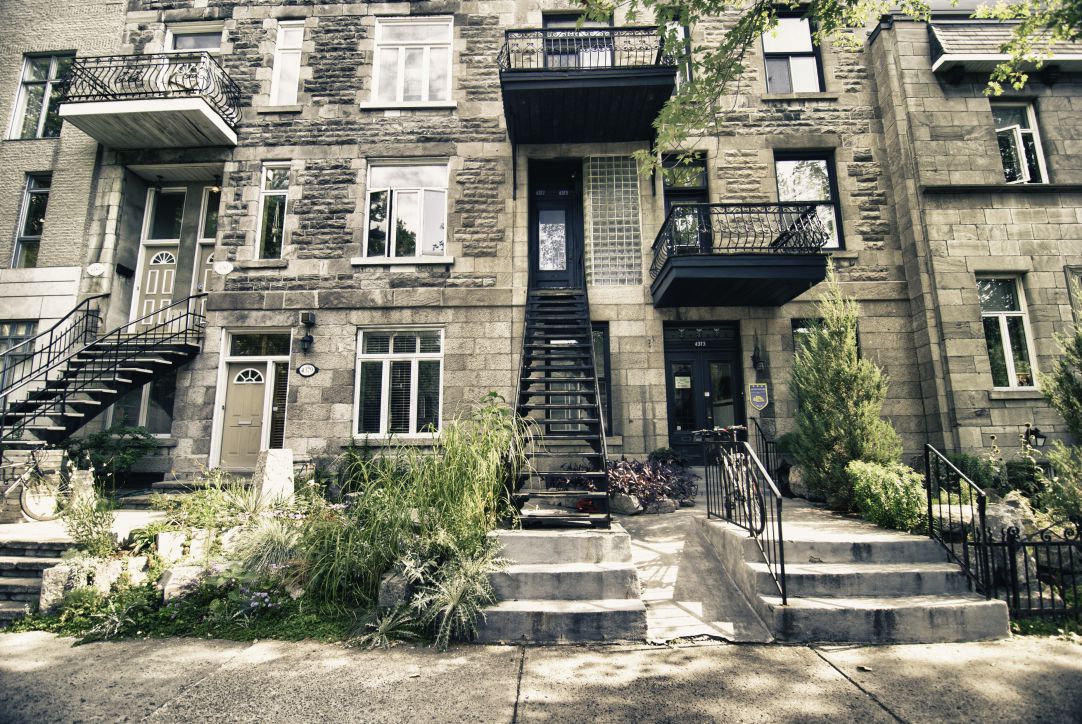