36065 Members
Ask your question without charge 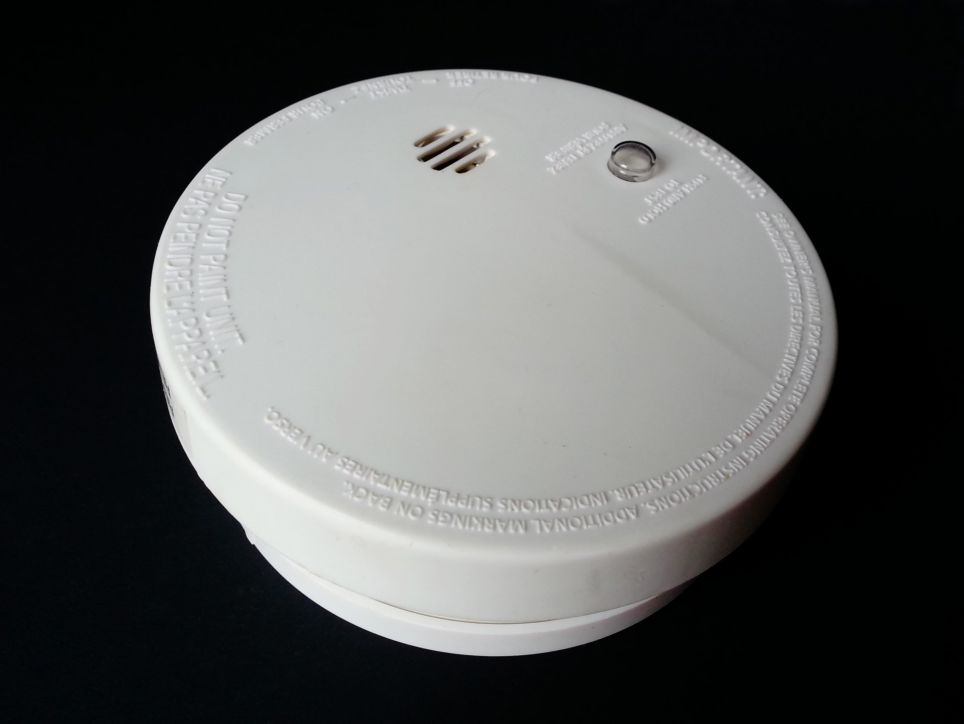 June 19, 2019 - Smoke detectors with a 9-volt battery are a thing of the past in Montreal. From June 20, the city will require that they be replaced by devices equipped with a non-removable lithium battery, whose life expectancy is 10 years. This new rule applies to buildings constructed before 1985.

A period of grace will be granted until June 2020, so that the persons concerned can make the required changes. Those who are late will be fined up to $250 per apartment, and up to $500 in the case of recidivism. It should be noted that this additional time is only valid for persons already equipped with a 9-volt battery-powered alarm.

Regarding buildings constructed after 1985, they must be equipped with smoke detectors connected to an electrical system. It is recommended to opt for a device that also operates on batteries, in order to compensate for power failures. Remember that the Service de sécurité incendie de Montréal requires the installation of smoke detectors.

In addition, any detector should be certified by Underwriters Laboratories of Canada (ULC), a recognized standards development organization. The CSA logo, which is also very often present, indicates that some components of the product have been manufactured in accordance with the standards of CSA International.

Two types of smoke detectors are available on the market: ionization, which are better suited to areas where highly combustible substances or materials are located (e. g. cooking greases, flammable liquids and cleaning solutions). These devices respond quickly to high intensity fires.

The other type of detector is photoelectric, which reacts to fires that may be caused by a cigarette burning on textiles, such as a couch. Its main advantage: it is less prone to unwanted alarms, which can occur near a kitchen or bathroom.