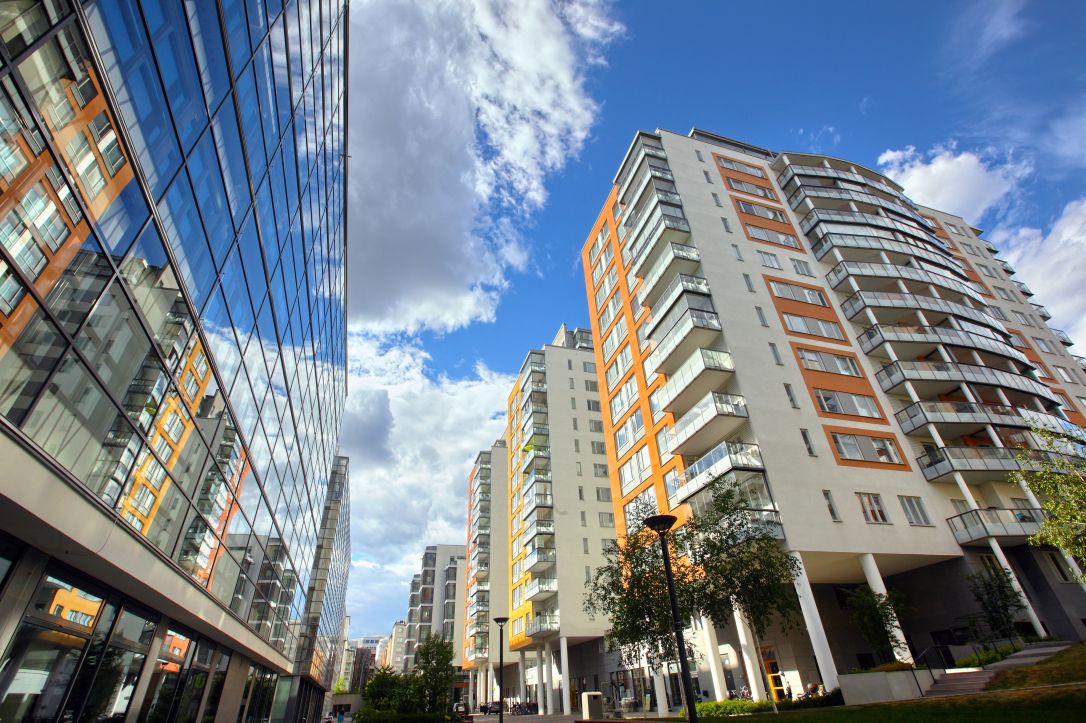 When you purchase an apartment in an immovable held in divided co-ownership, you become the owner of your dwelling (private portion), but also the owner of an undivided portion of the immovable designated as common portion (for example: the ground, balconies, major components such as foundations and main walls). This, taken as a whole, including the common and private portion, is designated in legalese as: a fraction.

The fractions may contain one or more private portions. They are described in the declaration of co-ownership in the Section entitled the Description of the fractions, and they are physically identifiable. They may include an apartment, but also a parking space or a parcel of land (for example in townhouses or semi-detached homes).

The deed of sale must contain a detailed description of the immovable, including:

WHAT YOU SHOULD KNOW! The declaration of co-ownership may grant to you the exclusive use of certain common portions, such as a balcony contiguous to your private portion. Also, certain private portions are not contiguous to the apartment. The storage spaces are generally situated in the basement of the immovable. The notary should verify if any such common portion for restrictive use has been allocated to the proper person and that its location is in conformity with the allocation plan filed in the register of the co-ownership.

Return to the super factsheet Deed of Sale