The declaration of co-ownership is binding on any new co-owner who can neither derogate from it nor modify it. Therefore, the seller is required to make the buyer aware of the existence of the various obligations contained in the declaration of co-ownership and the rights and obligations of each of them with regard to the charges already paid, and those to come. In addition, any transfer of ownership of a fraction or part of a fraction must be notified in writing to the syndicate within fifteen (15) days of the publication of the deed. This legal obligation was introduced in article 1065 of the Civil Code of Québec during the reform of the law on co-ownership. In particular, it allows the syndicate to keep the register of co-owners up to date.

Restrictions on the use of the dwelling and common portions may be established in the declaration of co-ownership. And if the apartment as it is does not satisfy the new co-owner and he intends to carry out major work after the purchase, he has every interest in checking that the rules of the declaration of co-ownership are not contrary to his work projects. A clause may thus prohibit the modification of existing floor coverings.

Lease for a lifetime

Buying an apartment that is already rented is one of the new realities of the resale market. Unless otherwise agreed, nothing prevents a co-owner lessor from selling and a buyer from buying an apartment, even if his tenant decides to stay there. It must be understood that the lease is linked to the building, and not to the co-owner lessor as such. It will continue even if the unit changes hands. And the rental conditions will remain the same.

If you buy the apartment with the intention of living there, a crucial check is necessary: to ensure that the tenant does not have a "lifetime lease".  This happens when a rental property is converted into a divided co-ownership. The owner of the building (or the owners in the case of an undivided co-ownership) must then file an application for conversion with the Administratieve Housing tribunal so that the said immovable can be transformed into divided co-ownership. If the application is accepted, tenants who live there will still be able to stay in their dwellings for as long as they wish. In order to make public this right to remain in the premises, these tenants are identified in the authorization of the Administrative Housing Tribunal, authorization that must be annexed to the declaration of co-ownership. The legislator thus wanted to prevent the takeover of rental apartments by a developer or any new owner (art. 54 of the Act respecting the Administrative Housing Tribunal).

Some declarations of co-ownership include a clause creating a right of pre-emption, despite the fact that article 1056 of the Civil code of Quebec states that the declaration of co-ownership may not impose any restriction on the rights of co-owners, except those justified by the purpose of the immovable, its characteristics and its location. This right of first refusal allows a co-owner to acquire, by priority to any other person, the fraction (divided co-ownership) that another co-owner wishes to sell. However, among the rights of a co-owner is that of freely disposing of his property. Consequently, a clause in the declaration of co-ownership that grants a right of pre-emption could contravene this provision and be invalidated by a court.

However, it is not uncommon to find such a clause in small co-ownerships, in which case this could be justified by the destination of the immovable, where, in particular, the collaboration of the co-owners is essential to the proper functioning of the syndicate and where the desire to preserve this conviviality could therefore justify in certain respects restrictions on the right to freely dispose of a fraction,  such as the existence of a right of pre-emption.

WHAT YOU SHOULD KNOW! ​ The new co-owner-lessor must ensure that his tenant complies with the building's regulations. This document will be enforceable against him only if he has received a copy.

WHAT TO KEEP IN MIND: In theory, each co-owner uses and enjoys his rivative portion and the common portions as he sees fit. However, he must not infringe on the rights of the other co-owners nor upon the destination of the immovable. This right of enjoyment is also governed by the declaration of co-ownership, which imposes upon co-owners various constraints in order to ensure their collective well-being and the sustainability of the immovable.

WARNING! The declaration of co-ownership must be respected by the co-owners, tenants and occupants of the building. In this regard, provides that the Civil Code of Quebec the by-laws of the immovable are in principle enforceable against a lessee, as soon as the co-owner or the syndicate gives him a copy.

Return to the super factsheet Deed of sale 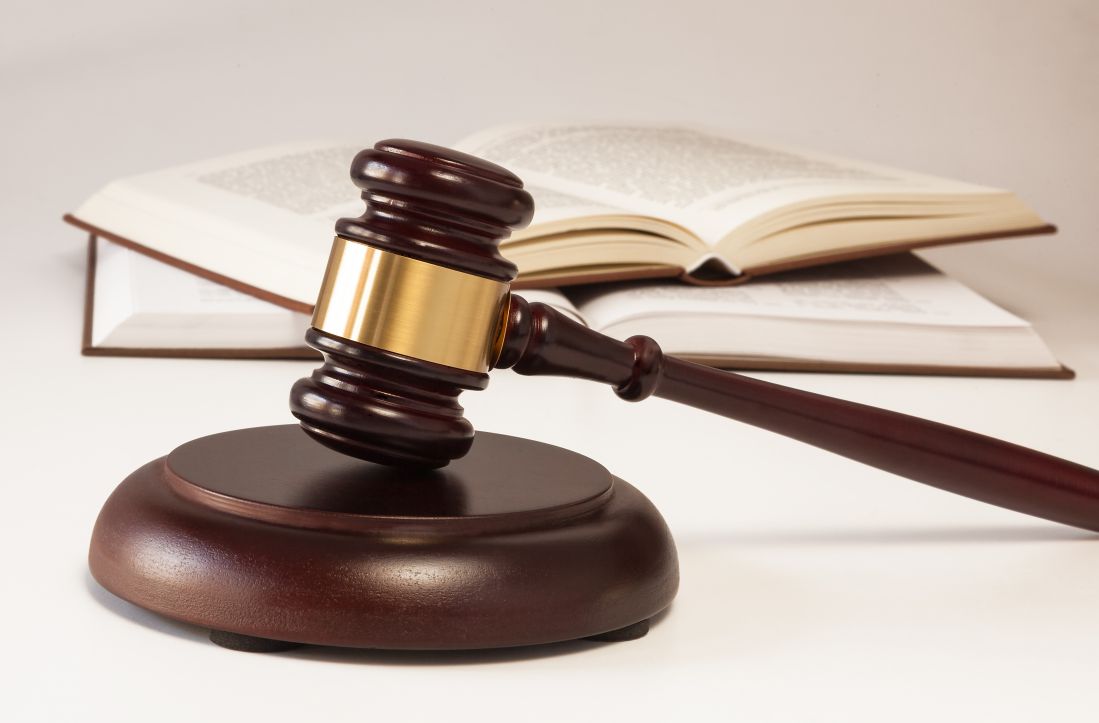 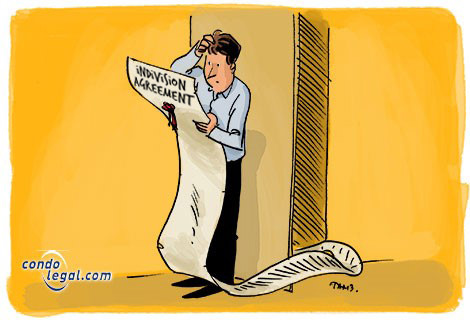