36739 Members
Ask your question without charge 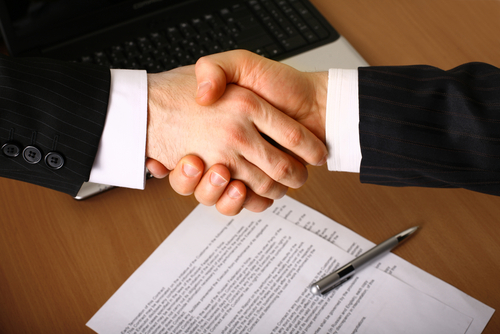 11 may - The amount of installments paid during a plan sale may vary in Montreal. On signing a preliminary contract, some promoters will require at least 10% of the price of a new condo, while others establish the 15% mark.

The rules are not fixed with respect to payments, says Éric Côté, spokesperson of the Construction Association of Quebec (ACQ). "It speaks of 5, 10 or 15%, but it could be more," he adds. A deposit can also be paid in installments depending on the progress of work. This allows the contractor to ensure the seriousness of the buyer. The reverse is also true.

If the guidelines are not set in stone in terms of payments, however, some similarities are observable in this matter (in Montreal and Laval). Jason Lemire, a real estate broker who has developed expertise in the sale and purchase of new properties, notes that "for brick and wooden buildings with four stories or less, entrepreneurs usually require 5% of the sale price" he said.

If the building structure is taller (six to eight floors) and concrete, then we will require 10%, because the costs will be higher for a contractor. In the more high towers, the deposit up to 25%. Payments can therefore be made in installments: 10% upon signing the preliminary contract; 5% when construction will start and an additional amount to another 5% when the work reaches the stage where the condo is purchased. The last 5% will be payable once the roofing posed. Outside major centers, entrepreneurs need a lot less. "This is the day and night," noted Jason Lemire.

Anyway, during a sale on a map, take the usual precautions before signing preliminary uncontrat, so that it meets the parties involved, namely the buyer and the developer.