36739 Members
Ask your question without charge

Resales no longer what they were 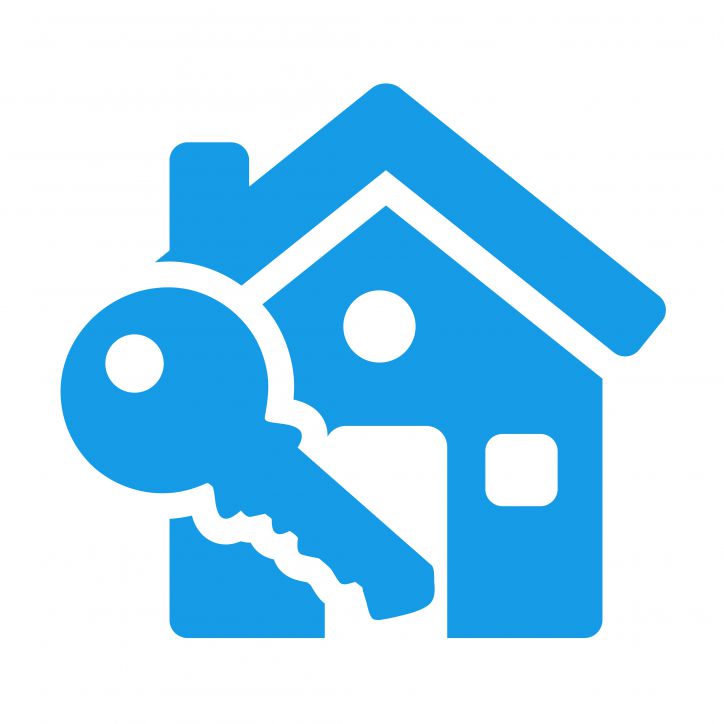 December 1st, 2015 – Purchasing a condo to flip it for a sizeable capital gain, is no longer a sure thing in Montreal. According to many experts in the field, the resale market has changed considerably in the Greater Montreal.

This is even more so Downtown, where the number of co-ownerships has increased greatly, more particularly in the high-end portion of the market.

“Until recently, those who purchased a condo “on plan “in Montreal benefited from    a discount, in comparison with the resale market. They could also realistically anticipate, in the buoyant years of the last decade, an important added value in the short term”, as reported recently   in the La Presse daily newspaper.

Lately the average period of time between the listing and the sale has increased.  Co-owners compelled to sell their apartment for their own purchase price – or, in some cases, for a lesser amount– are no longer the exception.

Many knowledgeable persons advise that from now on, one must purchase carefully and determine precisely beforehand the period of time the targeted unit will be kept. Taking into account  less favorable resale conditions, it may be advisable to continue to live in your condo or rent it to a third party, rather than sell it at a loss.