The rise of micro condos 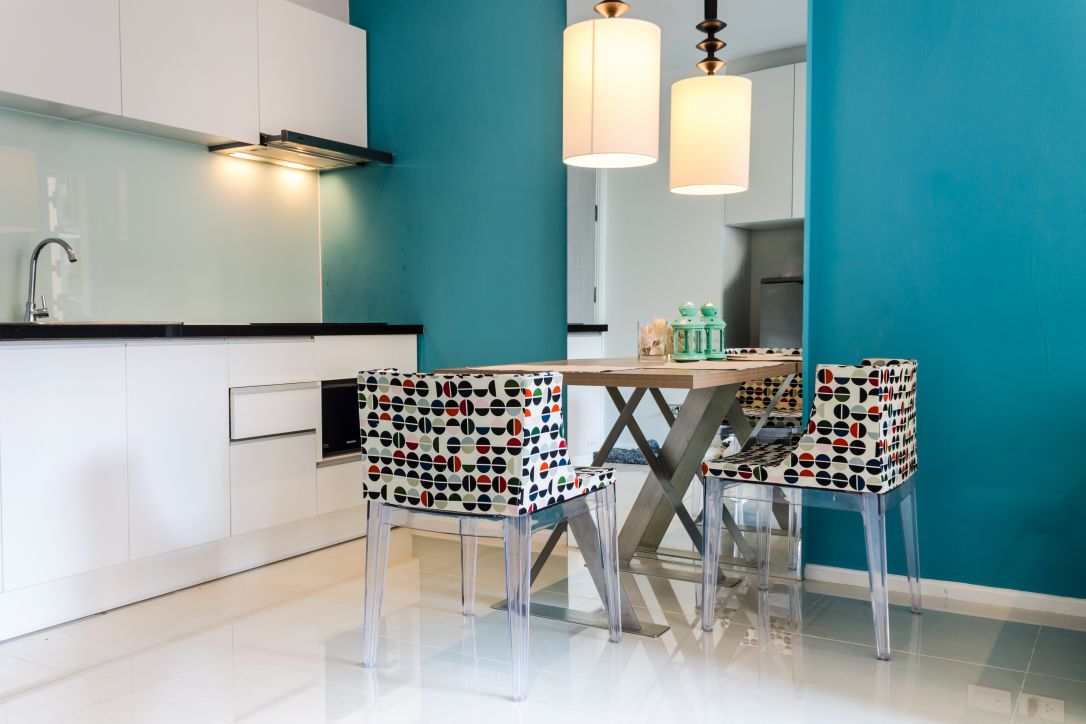 February 28, 2016 – A growing phenomenon in downtown Montreal and Griffintown, micro condos are multiplying. Originally intended for less affluent first buyers, or those who wanted a base in the city, they are now popular with a much more diversified clientele.

The said apartments cover less than 500 square feet. According to people who buy them, living in such a diminutive space is not unpleasant, quite the contrary.

Nowadays, many baby boomers, also called "empty nester," buy a mini condo to avoid being caught in traffic every morning and evening. This is an investment for them, since some owners will want to sell at retirement.

It is also a logical choice for young people aged 20 to 30 years old  because many marry later. Buying a house in the suburbs to raise a family is therefore not a priority. "Young people have few ties to their environment. If they change jobs, they are willing to relocate, "says Mathieu Collette, Director of condo market research, at Altus Group.

Life in a micro condo must be ergonomic. Everything must be planned to the centimeter, as in a boat cabin. The people living there need storage space. The furniture combines more than one function and the appliances are compacts.

As the area of ​​these apartments is small, the owners usually have access to a roof terrace, swimming pool, lounge and training room, to name a few. "The common areas of the complex and neighborhood life are a complement," stated the daily La Presse.  The apartment are used mainly to sleep or change.

Keep in mind that micro condos are primarily purchased by the younger set, singles, students, baby boomers and investors. The latter will then lease them for a higher amount than what they have paid for.

Condolegal.com Inc. Copyright © 2016. All rights reserved. The integral reproduction and distribution of this article is permitted on the express condition that the source be  indicated therein.