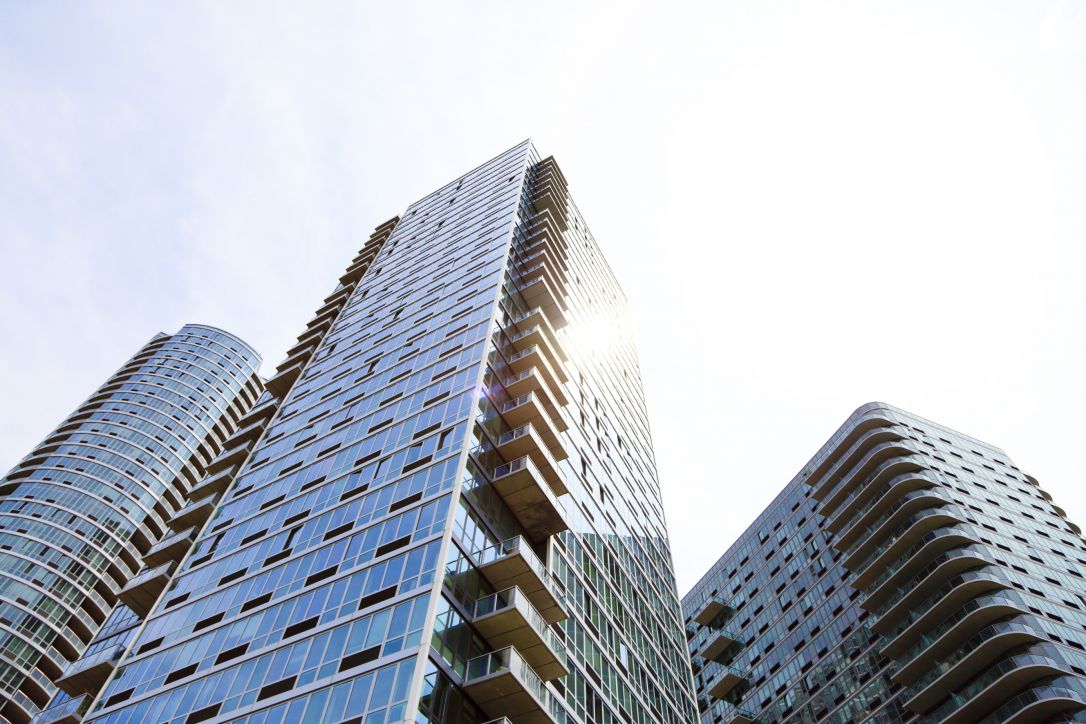 April 4, 2018 - Homeowners living alone in Canada are increasing in number. And Quebec is well ahead in this regard. Statistics Canada indicates that, in 2016, Quebec had the highest proportion of single person private households (33.3%).

If one adds the numerous single-parent families to this equation, the critical mass of individuals living alone and prospective property buyers should increase dramatically. For the time being, in 2006 couples accounted for 54.3% of private households in Quebec, and 53.0% in 2016.

Given recent demographics, properties purchased by single persons should have increased by a greater percentage, however the opposite occurred from 2005 to 2017. This is due to higher property price increases compared to wages, as well as to the many new hypothecary restrictions, which have in all likelihood refrained the intentions of (single) potential buyers to acquire a property.

Single buyers that live in a condo are much more numerous (proportionally). In 2017, they accounted for 58.1% of buyers. It must be said that by definition, co-ownership is the type of housing that is suitable and attracts single people. As a general rule, a condominium apartment costs a little less than a single-family home because its living space is usually smaller.

That said, it appears that for a single person acquiring a condo is increasingly difficult, because of the higher prices to be paid to become an owner. To find out more about homeowners living alone in Quebec, a JLR study can be consulted. It deals with this subject in more detail.