Condominiums are taking over Montréal’s landscape 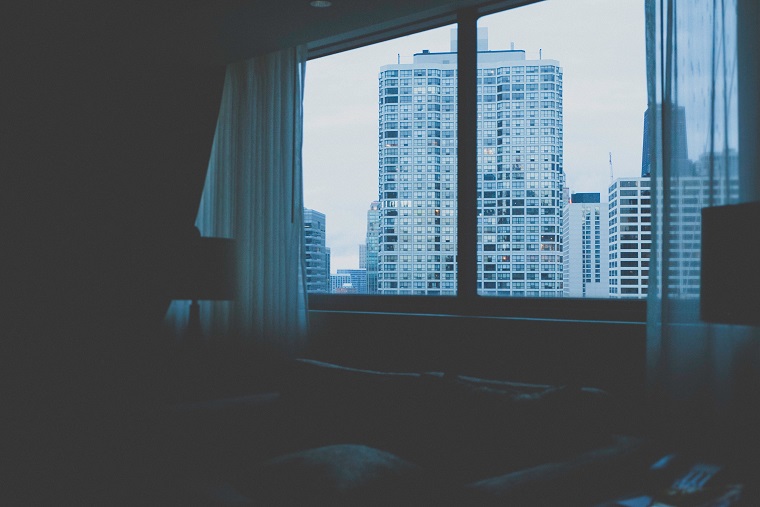 March 20th, 2019 — Co-ownership is becoming more and more popular in Montréal. Whether one focuses on the island itself or on its South or North Shores, it is clear that the condominium market is in full bloom.

In fact, Yanick Desnoyers, as director of the Market Assessment department of the Quebec Federation of Real Estate Boards (QFREB), recently pointed out that “In 2018, transactions involving a condominium accounted for 53% of the real estate market, whereas they reached a mere 19% in 2000.”

A land of towers

Not only have condominium towers multiplied over the past two decades, but more and more are being built. Yet, according to Mr. Desnoyers, there is no need to worry about a so-called real estate “bubble”, simply because demand exceeds supply. “In some areas, such as downtown, listings are exhausted in less than four months.”

In such a context, asking (and selling) prices shoot up. In 2018, the average selling price of a condominium was 310 000 $, which, according to the data collected by the QFREB, shows an increase of 5%.

When the seller has the upper hand

In the current real estate market, sellers can receive four or five offers within a few days, which causes prices to soar and sometimes leads to overbids. It was noted that properties located in the Montréal-Centre area benefit from the highest increase in value.

Fluctuations in value have given rise to an extreme case of urban sprawl. For instance, sales of properties located on the South-Shore have increased by at least 5 %. In any event, the condominium market has shown a global increase of 27%, whereas the sales of single-family homes rose a mere 5%.

Despite all this, the South-Shore remains a relatively affordable alternative, with an average condominium value of 207 000 $ (an increase of 1%). Single-family homes, for their part and because they are found in lesser numbers, have seen their value increase by 6%, with an average price of 318 000 $.