Affordability of property: Toronto and Vancouver are the two worst cities in the country 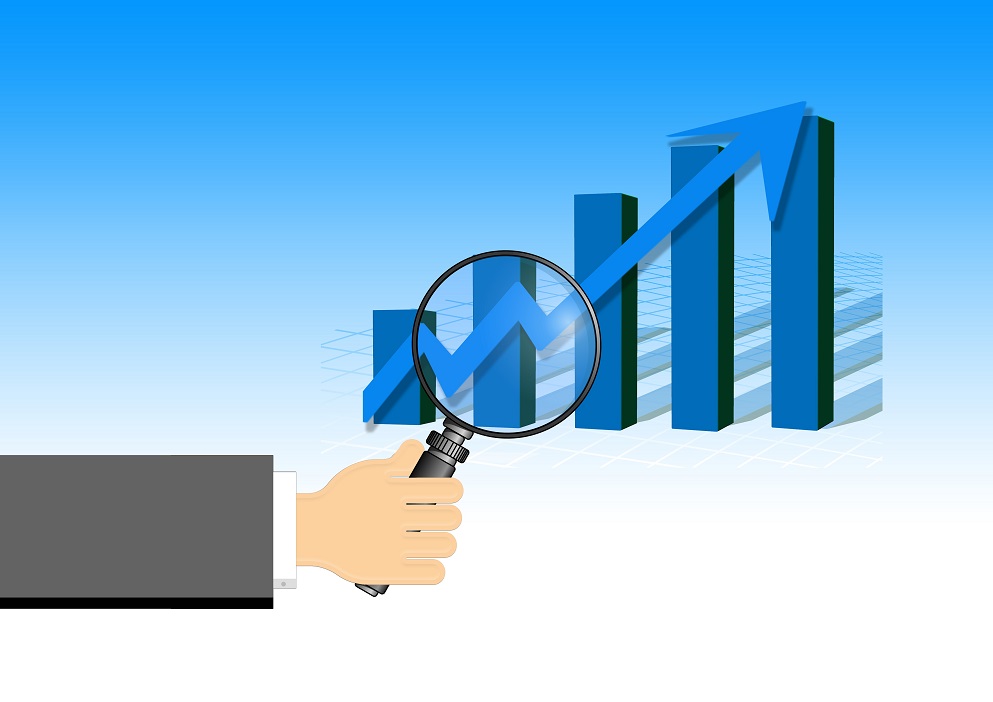 June 27, 2019 – Toronto and Vancouver are the two worst cities, in the country, in terms of affordability of property. Despite the threshold of housing affordability having improved significantly in Toronto, in 2018, it remains higher than ever. Vancouver is no exception, where the affordability crisis also persists in this region. This is reflected in RBC's recent report Housing Trends and Affordability.

‘’Severe affordability issues remain a major obstacle for all but the wealthiest in Vancouver, Toronto and Victoria’’, says this report. In Toronto, the overall RBC measure was 66% in the first quarter of 2018. This measure expresses a proportion of a household's income. Its decrease indicates an increase in the affordability of property. Prices are beginning to rise "moderately" in Toronto, however, "RBC sees little prospect of significant improvement in the near term’’.

Vancouver is in the same boat

After a few difficult years in Vancouver, the "resale activity finally ended its lengthy and steep slide this spring". "Unfortunately for potential buyers, the affordability crisis persists in the region," which will continue to weigh heavily on buyer demand for the foreseeable future, the report continues. RBC's overall measure in this city declined for a third consecutive month (in the first quarter of 2018), although it stands at 82%.

In the Vancouver area, only one in eight families earn enough income to cover homeownership costs. In Toronto and Victoria, this proportion is of one out of five. Since apartments in co-ownerships are more affordable, this type of housing is available to a larger number of families. However, just over a quarter of them would be able to pay for it in Vancouver, and only a third in Toronto. In most other markets, nearly two-thirds of families can consider buying an apartment in co-ownership.

As for the Montreal market, where property affordability is much better than in Toronto and Vancouver, property costs are still showing an "upward trend". The overall RBC measure is 44.3% in the metropolitan area. It remains unchanged from the fourth quarter of 2018, although it "is near a decade-high point and markedly above the long-run average of 38.6%.’’

Despite this observation in Toronto, this report shows that housing affordability has improved across the country for a second consecutive quarter. There has even been a decline in prices in Western Canada, as well as in some parts of Atlantic Canada.

How can this improvement be explained?

The improvement in housing affordability is primarily due to the market slowdown caused by public authorities, which has contributed to a decrease in property values in a number of Canadian markets.

“While prices in Toronto and Vancouver are very far from what households can afford, policy makers should be pleased with the overall progress made to restore housing affordability across the country”, says Robert Hogue, senior economist at RBC. The proportion of families able to own a home is high in Canada's most accessible markets, being Saint John, St. John's, Regina, Quebec City and Halifax," he concludes.

To read the full press release, click on this hyperlink.

By  François G. Cellier for Condolegal.com