30761 Members
Ask your question without charge

BILL 16: FOR A BETTER PROTECTION OF CO-OWNERS 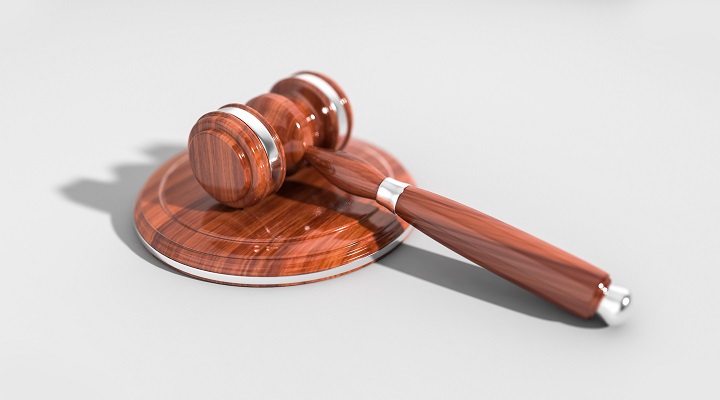 January 11, 2019 - Bill 16 was officially adopted on January 10, 2020. Several of the measures it contains have come into force, but others will come into force at a later date, such as the mandatory introduction of a contingency fund survey and a maintenance logbook.

Among the provisions that are fully effective since January 10, 2020, some of them will have an impact on co-ownership developers and contractors. Notably the one contained in the new article 1791.1 of the Civil Code of Québec concerning deposits paid by any buyer at the time of a sale on-plan.

These deposits ‘’must be protected by one or more of the following means: a guarantee plan, insurance, a suretyship or a deposit in a trust account of a member of a professional order determined by government regulation.''

This will prevent the risk of purchasers losing all or part of their deposit in the event that the divided co-ownership construction project is not completed, and that the developer or contractor becomes insolvent.

Other measures concerning developers and contractors will change the situation, including one that stipulates that, within 30 days following the special general meeting, the developer must provide the syndicate with the building's maintenance log and the contingency fund survey. However, this new provision will come into force at a later date by government regulation.

Obtaining plans and specifications by a syndicate

Another important novelty for any syndicate of co-owners: obtaining plans and specifications of a building from an architect or engineer. Article 1083.1 stipulates that they are "bound to provide them to the syndicate on request''.

At present, the directors of a co-ownership may not be able to obtain these plans and specifications, under the pretext of a contractual relationship established between the building professional and its developer or contractor, and the co-owners are not involved.

Controversial decisions of the directors

Furthermore, any co-owner or director may now apply to the court to request the annulment or amendment of a decision made by his board of directors, if it is "is biased or was made with intent to injure the co-owners or in contempt of their rights", specifies article 1086.2 of the Civil Code of Québec.

Moreover, article 1086.4 will allow the court, if the circumstances warrant it, to replace the board of directors by a provisional director, but also to "determine the terms and conditions of his administration.''

Impediments and systematic oppositions in meetings

Similarly, the court may intervene in the event of impediments and systematic oppositions by certain co-owners at a meeting. A judge may "make any order it sees fit in the circumstances", under article 1086.3.

During such meetings, an undivided co-owner who is absent will be " presumed to have mandated the other co-owners of that fraction to represent him, unless the absentee has, in writing, mandated a third person for that purpose or has indicated his refusal to be represented. The absentee’s voting rights are partitioned proportionately to the rights of the other co-owners in the indivision.”