With respect to the Annual General Meeting, the article 1087 of the Civil Code of Québec provides that certain documents must be attached to the notice of meeting.These documents are to be sent to co-owners so that they can ascertain the exact nature of the questions and issues to be discussed.

Some of these documents, described in the agenda, are a prerequisite to the validity of the decision (such as, a draft amendment to the declaration of co-ownership ). Other documents are, on the other hand, necessary for the information of the co-owners (such as, the budget forecast and the report of the Board of Directors)

Hereunder is the list of documents that must necessarily be sent to all co-owners to hold an Annual General Meeting:

Even though the article 1087 of the Civil Code of Québec deals only with the Annual General Meeting, it is a wise precaution to annex to the notice of meeting of a Special General Meeting any document allowing the co-owners to take a decision in full knowledge of the facts, such as the draft of an amendment to the declaration of co-ownership.

To avoid any ambiguity on the scope of the questions submitted to the co-owners vote, it is recommended to join to the notice of meeting, the wording of the draft resolutions to be submitted to a vote. In other words, each proposed questions should be accompanied by a detailed, clear and specific description, as well as any information required to take an enlightened decision.

WHAT YOU SHOULD KNOW !​​ The declaration of co-ownership cannot include provisions limiting the co-owners right to receive relevant information before the general meeting. However it may add to the requirements of the Law by providing for example an obligation to supply to the co-owners audited financial statements.

WHAT TO KEEP IN MIND : The purpose of supplying the documents mentioned here above before the Annual General Meeting is allowing the co-owners to be adequately informed on the subjects to be dealt with. Thus, they will be able to review the documents which will be the object of a vote   or of a consultation (such as the budget forecast)

WARNING ! ​Failing annexing (to the notice of meeting) the documents prescribed by Law may in some cases lead to the nullity of the decisions taken by the General Meeting.

Back to the mega-factsheet Calling the general meeting 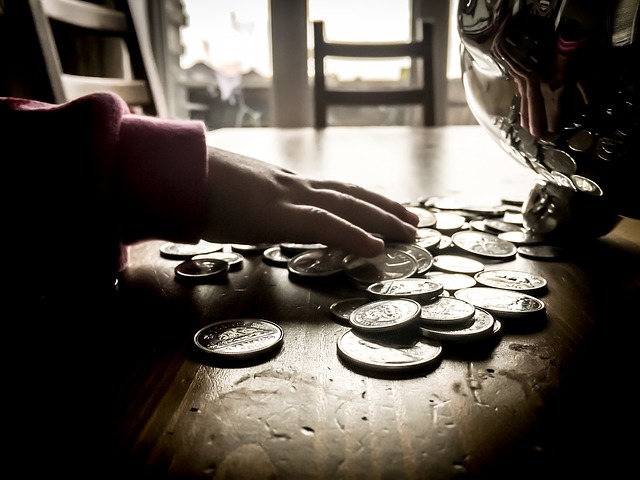 The statement of financial position of the condominium

The statement of earnings 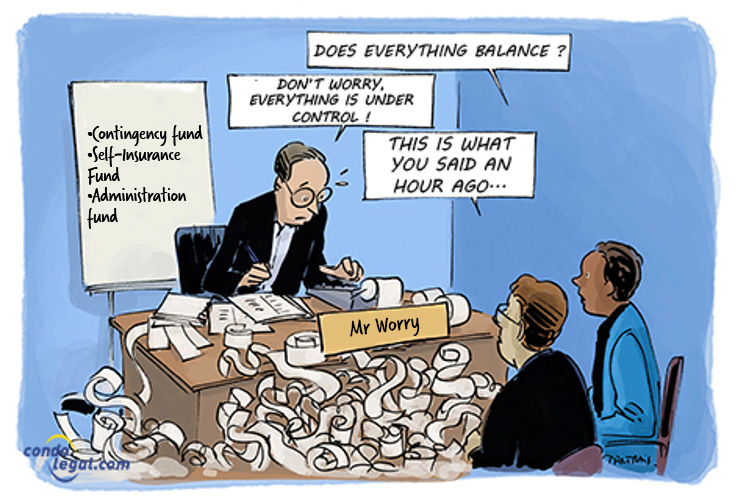