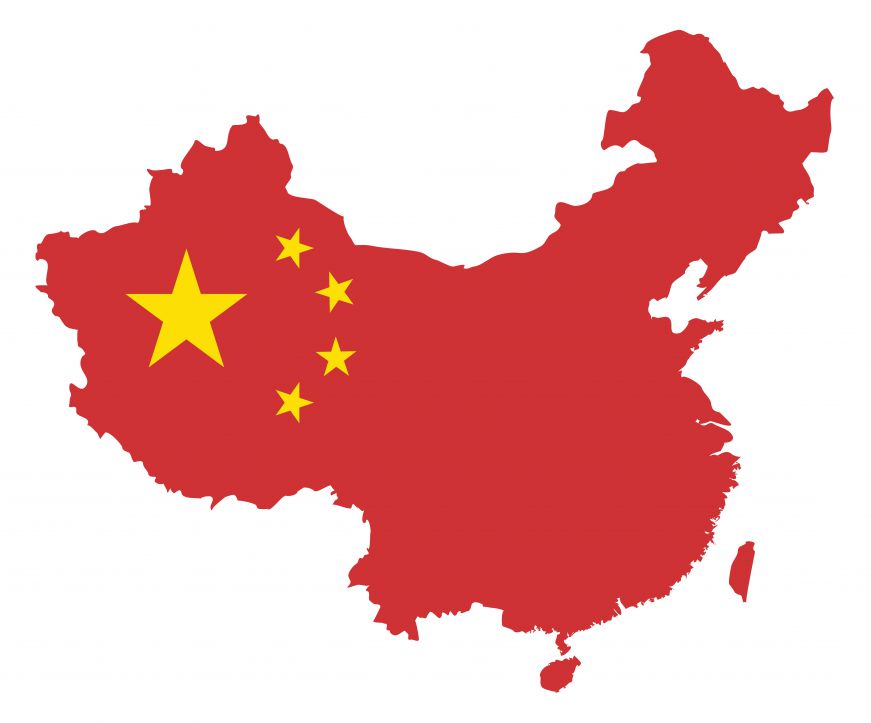 February 3, 2016 - The general meetings of co-owners held in Mandarin at Wellington Court, a co-ownership located in Richmond (a suburb of Vancouver), was the talk of the town in the British Columbia media.

Four co-owners living at the Wellington Court complained of racial discrimination. "We are in Canada; I hope we are all equal ", recently pleaded Kargut Andreas, one of the owners who complained to the Human Rights Commission in this matter.

We remind our readers that the complaint occurred when the chairman of the board, Ed Mao, stated that the owners were welcome to the meetings, but that he had "no intention to speak English," added Andreas Kargut.

The former premier of British Columbia Ujjal Dosanjh said that such an attitude could lead to the creation of ghettos, reports the website Lash Condo Law. “The concept of ​​a just, egalitarian and inclusive Canada will not survive for any length of time to ghettoization," he added.

The population of Richmond comprises more than 50% of residents originally from China. At Wellington Court, only 30% of residents do not speak Mandarin. After obtaining enough proxies, one of its co-owners, fluent in this language was able to change the composition of the Board, whose every member now speak Mandarin, adds Lash Condo Law.

The said Board of Directors   argues that to hold meetings in Mandarin is not discriminatory. According to its members, it is much more efficient to do so, while documenting the minutes of the meeting in English. For their part, the plaintiffs claim that the co-ownership of Wellington Court is established under Statutory Law and has a legal   status. This is not a social club. Meetings should be held in one of the official languages ​​recognized in Canada.

Some observers believe that Canadian human rights Courts will eventually be challenged on this issue. "Canada is a country inhabited by various ethnic communities, especially in large urban centers. The situation at Wellington Court could happen in other co- ownerships, "says Lash Condo Law.