A Smoker files a complaint against his Syndicate 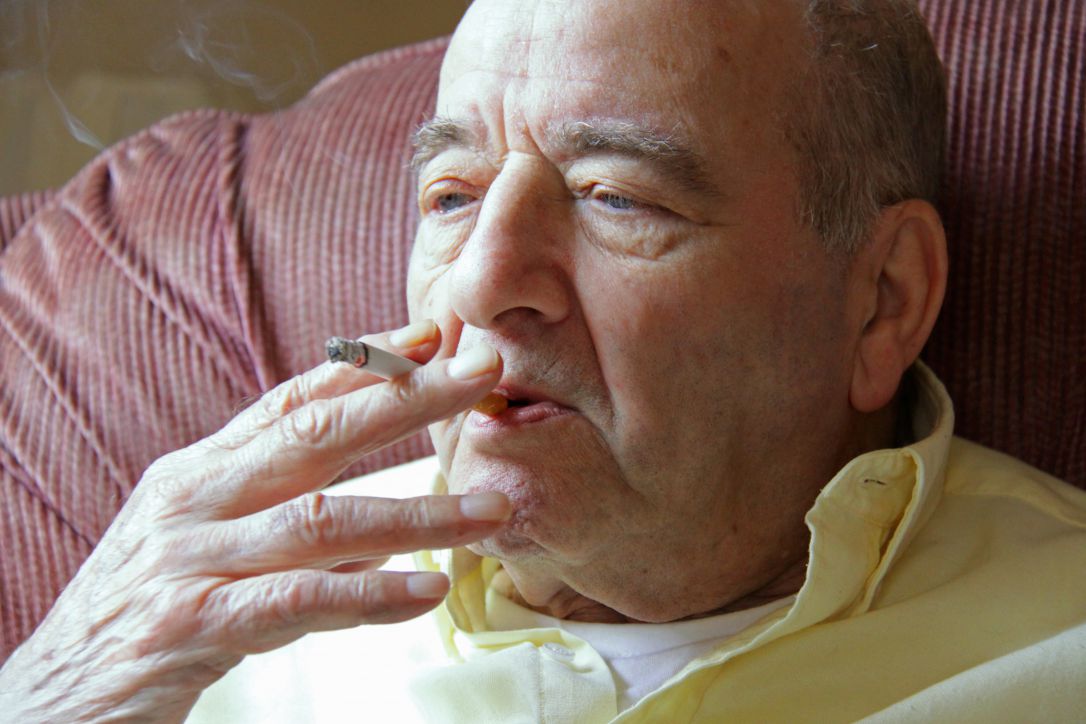 February 16, 2016 - The Supreme Court of British Columbia recently ordered a co-owner to quit smoking in his apartment because it contravenes a bylaw adopted by its syndicate (Strata Corporation).

The owner is 70 years old. He lives in the building since 2002. However, the syndicate adopted a bylaw in 2009 prohibiting anyone from smoking in the common and private portions. Regardless, the Directors tolerated the situation until 2013 before enforcing the bylaw, following many complaints from other occupants of the building.

The Directors of the co-ownership have sent several notices indicating that the co- owner violated the bylaw. As he did not cooperate, the syndicate imposed a fine of $ 2 300, which is what British Columbia Law allows in such circumstances.

The individual nevertheless continued to smoke, so that his syndicate instituted legal proceedings to stop this behavior. The strata corporation notably argued that smoking in the building can jeopardize the health of other occupants due to secondhand smoke; that it increases the risk of fire, affects the value of the apartments and could encourage other residents to violate the bylaw prohibiting smoking.

Moreover, in its decision, the judge repeatedly stated that if the offending owner had challenged the bylaw, things would probably have been different.

For its part, the owner admitted smoking in his unit, but that he was the victim of discrimination. The man is a heavy smoker who developed an addiction to cigarettes. He must also deal with reduced mobility, which prevents him from smoking outside the building. Therefore, he complained to the British Columbia Human Rights Commission.

It will be interesting to read the Human Rights Tribunal's decision on this issue, because the Law gives it precedence over any other laws, all across Canada, says Lash Condo Law.