37718 Members
Ask your question without charge 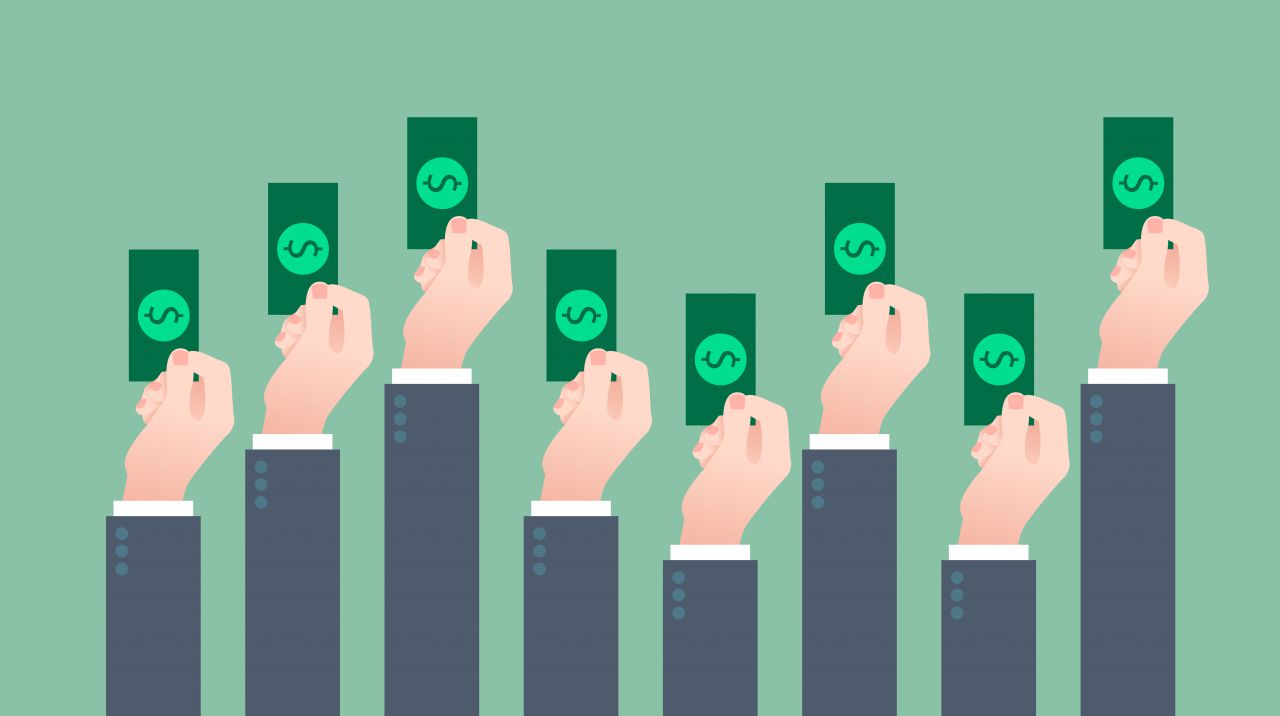 This data come from the JLR firm, which produced a report on this issue. However, despite a decline in legal hypothecs in 2015, those of syndicates of co-ownership increased 26% to 615 last year. They are steadily on the increase in recent years.

It occurs, almost inevitably, when a subcontractor hired by the builder has not been paid for its services. In such cases, the condo purchaser   will be stuck with this cost.

Another possible scenario:  co- owners who do not pay their common expenses (condo fees), including the percentage for the contingency fund. Better for them to pay their condo fees in arrears, or they could altogether lose their apartment.

Every co-owner has to pay common expenses, otherwise he shall be reputed as defaulting   or in "default of payment ".