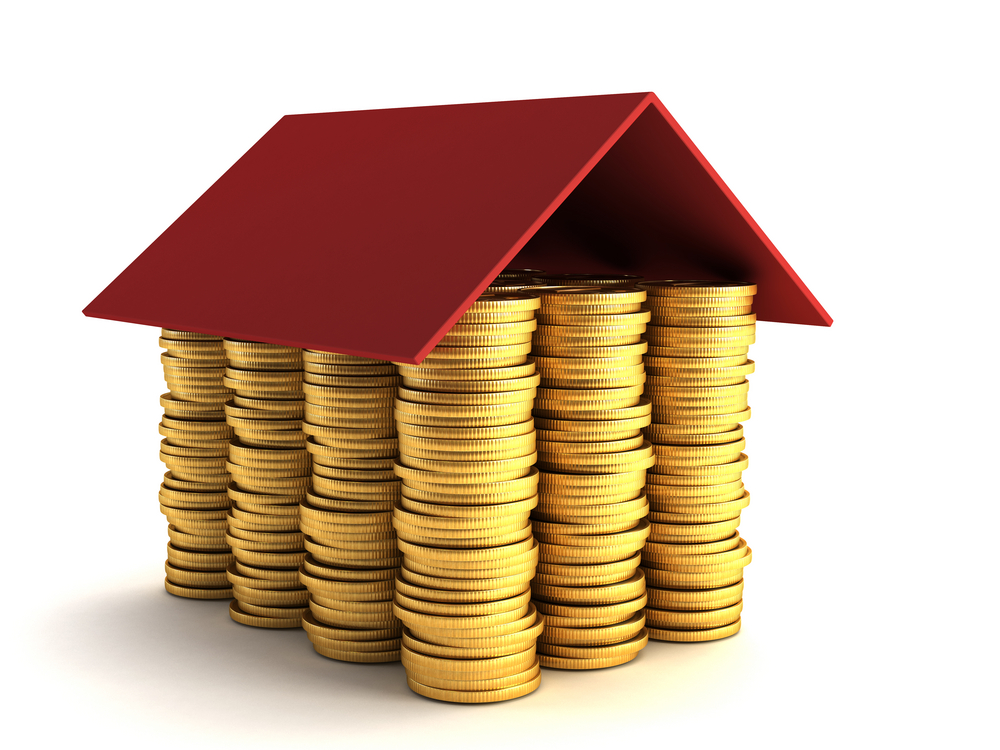 June 29, 2016 - A first Quebec-wide survey on the condo fees of divided units has just been unveiled. Prepared by the Fédération des chambres immobilières du Québec (FCIQ) (Québec Federation of Real Estate Boards) it compared the costs (in condo fees) of the co-owners of the various Metropolitan Census Areas (MCA). The survey compiled real estate transactions recorded on the Centris system, from May 1, 2015 to April 30, 2016.

Additional information has been added in some fields. This information was drawn from the Québec contingency fund co-ownership survey, which was conducted jointly in September 2015 by the FCIQ, the RGCQ and APCHQ.

Without much surprise, the survey reveals that the Montreal MCA displays the highest condo fees. The co-owners are paying on average $ 198 per month. The bill climbs to $ 234 on the island of Montreal. As for the other regions included in the Montreal MCA, the monthly cost varies between $ 124 and $ 167.

"The MCAs of Gatineau, Quebec City and Sherbrooke show respectively on average, monthly condo fees of $ 195, $ 176 and $ 152. Moreover, the MCA of Trois-Rivières and Saguenay are more affordable, with $ 117 and $ 101 per month respectively, «according to FCIQ.

Amongst other data revealed by the survey, FCIQ found that condo fees vary widely in accordance with the building type. Besides being better soundproofed, large concrete buildings with four floors or more generally offer a wider range of services than smaller wooden buildings (typically less than four floors). These buildings are often equipped with a swimming pool, a common  terrace, a fitness center, elevators and parking garages, to name a few.

In conclusion, according to FCIQ, condo fees should be a reflection of the state of maintenance of an immovable, and be equivalent to the cost of the work foreseen in the medium and long term. However, this organization did highlight the worrisome results of the co-ownership contingency fund survey.

For example, some 49% of surveyed syndicates of co-ownership stated they do not have at their disposal any planning tool to assess the amounts to be paid into this fund. In addition, 67% of them stated that the balance of their contingency fund was less than 1% of the insurable value of the immovable.

FCIQ encourages «sound management and adequate financing of co-ownerships, in order that they remain in good financial position. It reiterates, however, that the condo fees presented in this study are the " current reflection of the   market, but do not necessarily represent the amounts required to satisfy the contingency fund requirements. »

To read the full summary on the survey, click on this link.