34351 Members
Ask your question without charge 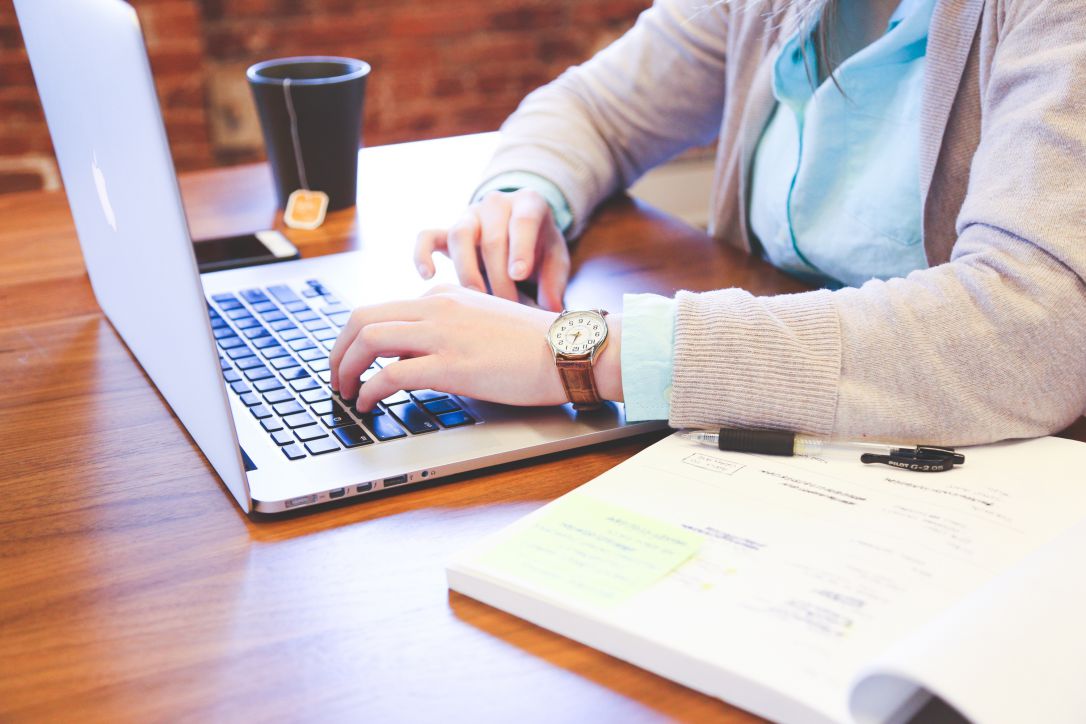 February 15, 2017 - Ontario will bring into force on July 1, 2017 some of the revisions contemplated to the Condominium Act, 1998, which will be replaced by the Protecting Condominium Owners Act (PCO).

These major changes are the result of extensive citizen’s consultation by the Ontario government from 2012 to 2014 in its review of the Condominium Act and of other comments and opinions.

The first phase of the proposed regulatory amendments will focus, in essence, on four areas affecting the governance of condominiums by boards of directors.

Initially, the new law will improve communications between a Board and co-owners, on account of the regular and compulsory production of balance sheets, in particular with regard to the finances of a co-ownership. More precise rules concerning the compulsory safeguarding of a co-ownership register are also included in the program.

The 2015 Act will also require greater transparency from directors, who will need to attend training courses and to disclose certain information, for example, potential conflicts of interest that could impede their work.

There are also plans to introduce new procedures for the notice of call a general meeting and to introduce new forms for proxy voting. In addition, a Syndicate will be required to keep a "non-exhaustive" list of records to be safeguarded and provide retention periods for each of them. The 2015 Act will also create a "more standardized" process for applicants for access.to the records.

In addition, the Ministry of Government and Consumer Services (Ontario) is seeking input from the public, in Ontario, to facilitate "the implementation of the Condominium Management Services Act (CMS) governing co-ownership managers and service providers".

Without a doubt, while Ontario's co-ownership law continues to evolve, Quebec co-owners are still waiting for a first real legislative reform. The Department of Justice has promised it, but it is still in waiting.