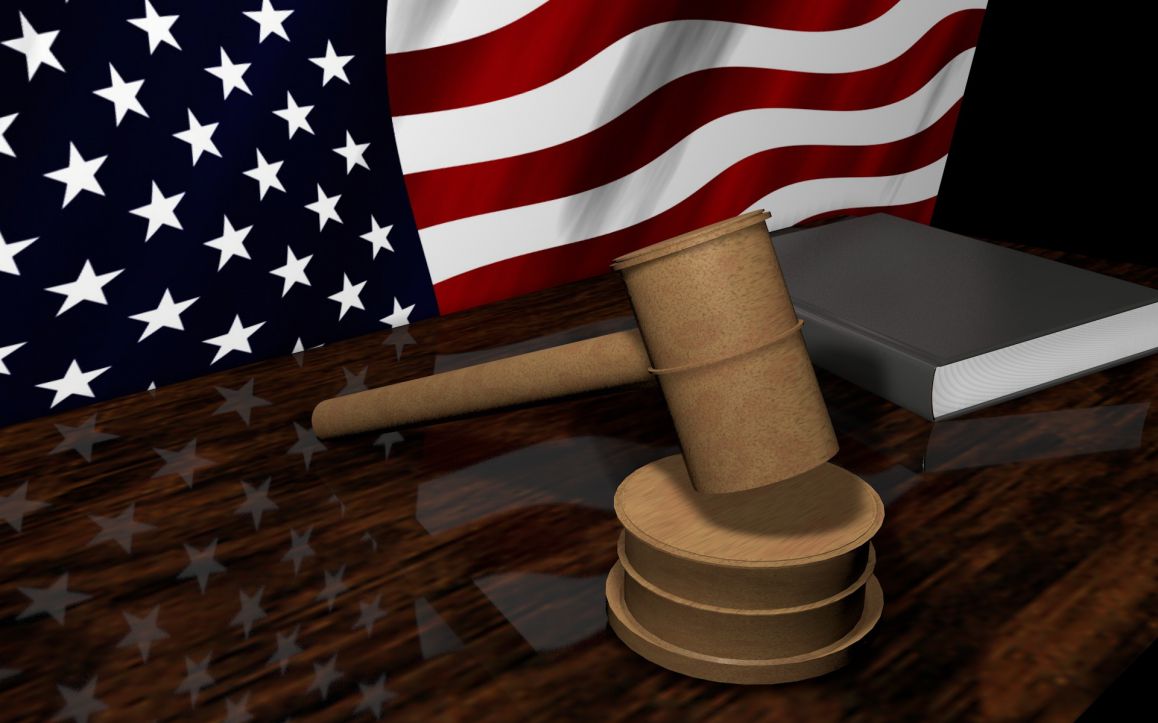 June 5, 2017 - The State of Florida is expected to pass a bill on July 1, 2017 that will punish directors and managers of dishonest co-ownerships.

The bill was drafted to address a widespread problem in Florida, which has been featured in media headlines, and outlined by the Miami Grand Jury. The Grand Jury pointed out that the problems often observed in co-ownerships are the following: refusal to provide documents requested by co-owners; Conflicts of interest in the award of contracts and election fraud.

The Grand Jury also noted that under the current co-ownership law in Florida,” rogue” directors are not held personally liable for their actions. And because the law lacks teeth, some directors and co-ownership managers are tempted to break the laws in force in that state. As a result, the offenders remain unpunished.

It should be noted that in Florida, the government agency responsible for dealing with co-owners complaints is perceived as ineffective. Several co-owners believe that delays in processing files are endless, and that the agency often fails to meet its obligations to take appropriate action.

All this is reminiscent of the fact that in Quebec, some co-ownerships have been defrauded by dishonest co-ownership managers. The tv program “La Facture” has reported it recently.