More interviews given by Yves Joli-Coeur on Bill 16 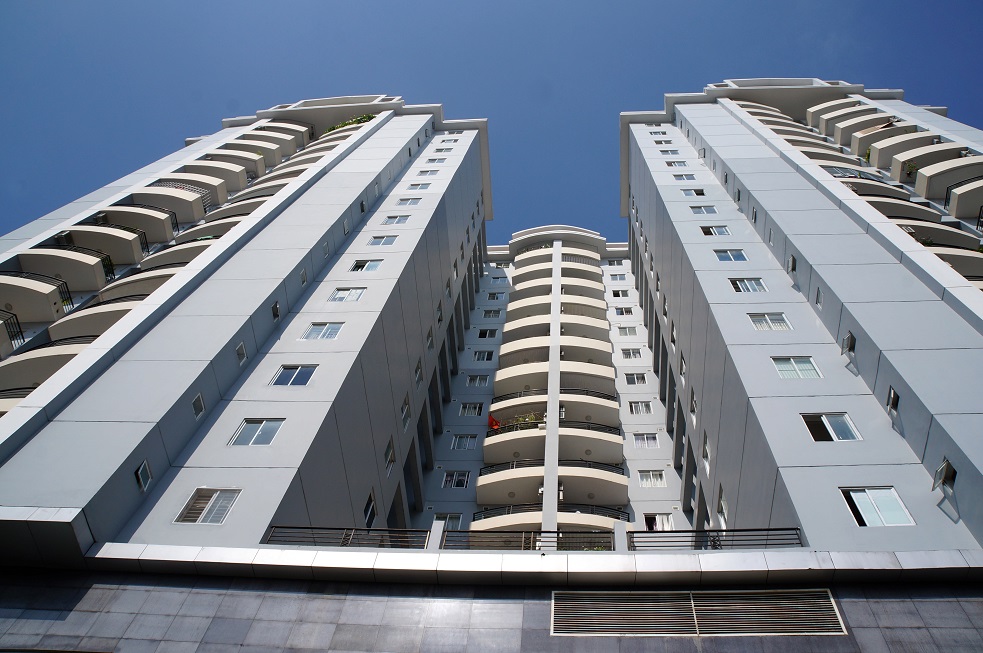 September 4, 2019 - Yves Joli-Coeur, lawyer emeritus and Secretary General of the RGCQ, gave two interviews yesterday on both the radio and television channels of Radio-Canada. The subject on the agenda was Bill 16, which aims to reform co-ownership law in Quebec.

The contingency fund survey and the maintenance logbook, the key figures of Bill 16, were discussed in particular. These two tools, which will likely become mandatory, will force syndicates of co-owners to provide sufficient amounts of money to finance major work and the replacement of common portions that have reached the end of their life expectancy.

In an interview with economic journalist Gérald Filion of the Réseau de l'information (RDI), Yves Joli-Coeur explained that many co-ownerships have ''aged badly because they have lacked love''. This study and logbook will therefore allow for better forecasting and maintenance of the built heritage. Ultimately, syndicates of co-ownership, the vast majority of which are run by volunteer directors, will have a better idea of what it means to administer a co-ownership.

In addition, during his interview on the morning radio show Tout un matin, Yves Joli-Coeur confirmed that the Minister of Municipal Affairs, Regions and Land Occupancy, Andrée Laforest, had undertaken to put the issue of condo managers back on the agenda of Bill 16. All who work in co-ownership believe that they must be supervised, through mandatory training and a professional order, of which they should be members to exercise their duties.

We will recall that the first draft of this bill, which was number 401, included these provisions. But he was the "great absentee" on Bill 16, so that in parliamentary committee, former minister Lise Thériault insisted on reintegrating the issue of condo managers. It should be recalled that Lise Thériault introduced Bill 401 in the National Assembly just before the last provincial election.

Some 12% of Québec households live in co-ownerships, a percentage that is expected to grow. It is therefore essential to refine the legislation to ensure its sustainability through a more appropriate framework.