30861 Members
Ask your question without charge

A SURVEY ON THE CORONAVIRUS CONCERNED 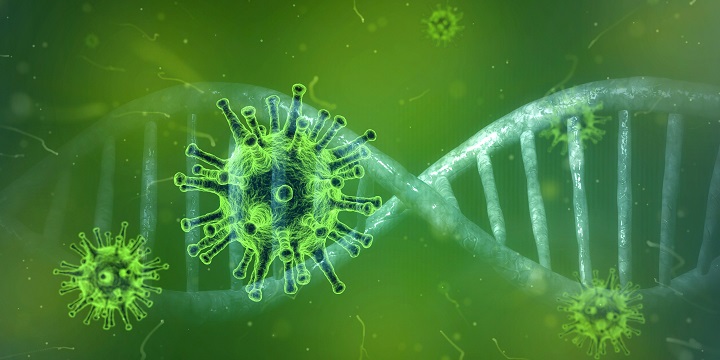 March 15, 2020 - A recent online survey posted on Condolegal.com about the coronavirus (COVID-19) reveals that several Quebec condominiums have not taken any measures to prevent its spread. According to responses, up to now, approximately 80% of respondents confirm this reality.

It would be wise for condominium directors to take certain actions to counter the virus, such as clean door handles regularly in common areas, as well as elevator buttons.

Furthermore, it is strongly recommended to avoid open houses of condos for sale. This advice is based on directives imposed by the government of Quebec last Friday, as well as protocols dictated by public health authorities. Essentially, isolation is preferable to groups of people.

“Community spaces that are conducive to contagion should also be banned from access,'' believes Lawyer Emeritus Yves Joli-Coeur, Secretary General of the RGCQ and legal counsel at the firm Therrien Couture Joli-Coeur. In the end, it is up to the boards of directors to implement the necessary measures to limit the spread of the coronavirus.

For any co-ownership with less than 250 co-owners, meetings of co-owners are not formally prohibited. “However, it would be irresponsible to hold one, regardless of the number of individuals," says Yves Joli-Coeur. And for good reason, since the risk of contagion in a room where dozens of people are gathered is very real.

At the very least, this reasoning is consistent with a new measure taken by the government of Quebec, which has decided to close "places where people congregate" under a state of health emergency. Among the places affected are bars, gyms and cinemas.

It should be remembered that during a general meeting of co-owners, the participants are usually seated very close to each other, thus creating a place conducive to the spread of the virus. In this regard, the Premier of Quebec, François Legault, recently stated that ''Quebecers must keep one meter away from their neighbours''.

Internet users are cordially invited to complete our survey by clicking on this hyperlink.