30761 Members
Ask your question without charge 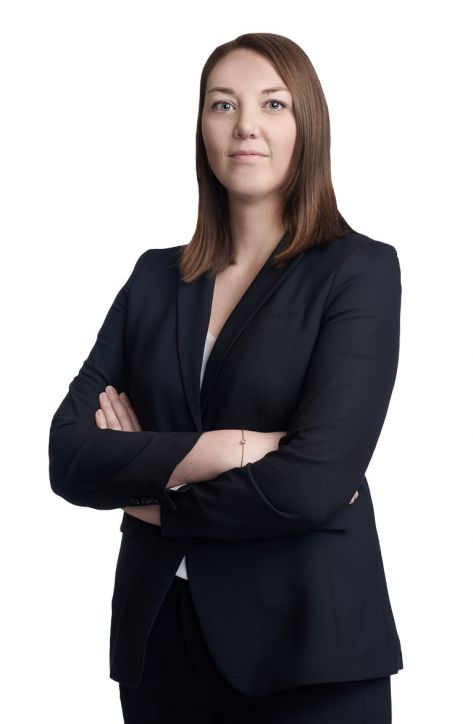 After practising litigation in Montreal offices and in Montérégie, Émilie joined Therrien Couture Joli-Coeur civil and commercial litigation team, in addition to working in real estate and construction law.

During her practise, she developed a strong interest in litigation, as well as real estate, co-ownership, rental and construction laws.

April 17th, 2020- Co-ownership law is in full swing and is currently undergoing major reform. But what about the tacit amendments to the Declaration of Co-Ownership and the building regulations? For example, if a co-owner has been using unused space in the garage for more than ten years to store their personal property, do they have the right to use it indefinitely? Will the person eventually buying this unit also be able to use this space to store their property?

In December 2019 Article 1060 of the Civil Code of Quebec was amended by Bill 16. It is now clear that "amendments to the building’s regulations [...] must be made expressly, in minutes or in a written resolution of the co-owners". Article 157 of Bill 16, which came into force on January 10, 2020, specifies that the amendments to Article 1060 C.C.Q. are declaratory. Consequently, the legislator confirms that its intention has always been that amendments to the building’s regulations be made expressly and not tacitly.

Despite the foregoing, on February 24, 2020, a Superior Court decision blurred the issue, in Syndicat des copropriétaires Le Saint-Amable c. Northon[1].  In this case, a real estate developer extended the terraces of certain units on the roof of the building and this, well after the Declaration of Co-Ownership had been drawn up and without any express modification thereafter in this regard. The defendant purchased two of these units and kept the terraces on the roof of the building. Several years later, the Syndicate wanted her to remove her installations, a request which was rejected by the court, which considered that the building’s regulations had been tacitly modified at the meetings of co-owners.

It is important to specify that in this case, the building’s regulations contained a provision of tolerance towards construction or structures, subject to a decision of the general meeting of co-owners. Furthermore, this judgment completely ignores the recent reform and modification of Article 1060 of the Civil Code of Quebec. It is therefore not clear whether they were analyzed by the judge who heard this case. In fact, the court in a way marks out the rights of the co-owner in question by specifying that their rights in relation to the terraces are of a personal nature, therefore would no longer exist in the event of removal by them and could not be transferred to the eventual purchasers of the units.

Despite this recent decision, we remain of the opinion that the period of tacit amendments to the co-ownership regulations is over. However, it is only through additional case law on this topic that we will have confirmation. In the meantime, as Me Christine Gagnon, Notarius Emeritus, mentions in her recent article Les décisions tacites en copropriété[2], "caution is therefore called for until the courts return to this issue". It is strongly recommended that directors, syndicates and managers of co-ownerships not delay in taking action to stop co-owners from acting against the building regulations, in order to avoid that this inaction be eventually perceived as a tacit amendment to the regulations.