Conflicts within co-ownerships are not uncommon. They can arise between co-owners, in particular in the context of neighborhood annoyances (noise, abusive uses of the common portions) but also between the board of directors and the co-owners. They can be resolved amicably, for example through mediation, or through the judicial process or arbitration. The Code of Civil Procedure encourages alternative methods of dispute resolution, such as mediation, arbitration or conciliation. It even obliges the parties to "consider" the use of private methods of prevention and settlement of their dispute before judicializing their dispute. These methods of settlement are in principle more user-friendly, accessible and expeditious.

Arbitration is one of the private modes of dispute resolution. One or three arbitrators intervene to render a decision, as a judge would. Unlike mediation, during which the parties seek a compromise, the arbitration process is more decisive, as it leads to a decision that is final and without appeal.

In certain cases, an arbitrator may also attempt a conciliation between the persons involved in a dispute, using a constructive approach. He will do so if they ask him to do so, and if the circumstances lend themselves to it. The goal: allow the parties to resolve the conflict by themselves. In the event that the conciliation attempt fails, the arbitrator will continue the arbitration process, provided that all parties expressly consent to it.

The declaration of co-ownership may include a mediation clause, but also an arbitration clause (compromissory clause), the purpose of which is to remove a dispute from the jurisdiction of the courts. These clauses usually require the co-owners, as well as the directors, to first submit to mediation any disputes that may arise regarding the interpretation or application of the declaration of co-ownership. If the mediation fails, the parties will be required to go to arbitration, which concludes with a decision that is final and without appeal.

This being said, this lack of recourse to the courts does not apply in all cases. It should be noted that an arbitration clause properly drafted will stipulate that any litigation involving a small claim ($ 15,000 or less) remains subject to the jurisdiction of the Court of Québec - Small Claims Division. In such a case, the parties must first attempt to settle their dispute through mediation. But if negotiations fail, they may apply directly to this court without having to go through arbitration.

Who will be the arbitrator?

Each dispute has its particularities. It is therefore important to opt for an arbitrator who is capable of handling the case. In this respect, it is generally specified in the compromissory clauses inserted in the declarations of co-ownership that the arbitrator must be a lawyer or a notary with experience in the field of co-ownership. The arbitrator who will hear the parties will naturally have to act impartially.

The formulation of and the implementation of the arbitration clause relate to the declaration of co-ownership, as well as to the articles of the Code of Civil Procedure. The arbitrator will be chosen by mutual agreement of the parties, directly or through a third party. The declaration of co-ownership sometimes gives the choice between one or three arbitrators , to whom the dispute will be submitted. When more than one arbitrator is appointed, each party will name one and the arbitrators who have been appointed will choose the third one.

Arbitration proceedings start with with the notification of a notice by one party to the other, specifying the object of the dispute.

The parties then agree on the choice of the arbitrator. In the event of this appointment being a problem, the court may, at the request of a party, take the necessary steps to appoint one itself.

The parties must then send the selected arbitrator a formal request for arbitration. The latter must  prepare an arbitration agreement that must be signed by all parties. This agreement, which shall be recorded in writing, may determine the rules of procedure applicable. If this is not done, the rules provided for in the Code of Civil Procedure of Quebec shall apply by the sole effect of the law.

Before initiating the arbitration, the arbitrator must verify any potential conflict of interest and informs the parties of his role and duties. He also specifies the applicable rules and the time frame of the process. He has all the powers necessary to exercise his jurisdiction, including the power to administer an oath, to appoint an expert or to decide upon his own jurisdiction. Like a judge, the arbitrator hears the parties, the witnesses and the arguments.

The arbitrator can even, if the parties request it and the circumstances lend themselves to it, try to reconcile the parties by advocating a constructive approach, so that they can find a solution to their conflict. If the conciliation attempt fails, the arbitrator may continue the arbitration if all parties expressly consent.

The arbitration award is binding upon the parties. It must be in writing, motivated and signed by the arbitrator (s); it indicates the date and place where it was rendered. If it is rendered by several arbitrators, it must be by a majority vote; if one of them refuses or cannot sign it, the others make a mention of it and the sentence has the same effect as if it had been signed by all.

The award must be rendered within three months of the matter being taken under advisement, but the parties may, more than once, agree to extend this period or, if it has expired, to authorize a new one. Failing agreement, the court may do the same at the request of one of the parties or of the arbitrator.

Contrary to decisions rendered by courts of law, arbitration awards are only enforceable after having been homologated. This means that if the losing party refuses to comply with an award, the successful party will have no choice but to request that it be homologated by a competent court. Once done, an arbitration award will have the authority of res judicata which, like a civil judgment, will be susceptible off forcible execution.

The benefits of arbitration

Arbitration has many advantages over a traditional court remedy. For example, arbitration allows:

The level of expertise of an arbitrator will determine his remuneration. He may choose between an hourly rate or a half-day rate. His fees are usually paid on an equal basis by the parties involved in an arbitration process, unless otherwise agreed by the parties. The time spent to reviewing the case, interacting with the prosecutors and writing his decisions will also be charged, unless otherwise indicated. All arbitrators will ask for a retainer and deposit it into a trust account. This money will be used to pay his fees and other arbitration costs, which are sometime covered by legal insurance plans.

WHAT YOU SHOULD KNOW! More and more declarations of co-ownership provide for an arbitration clause providing for the compulsory use of arbitration to the exclusion of the courts. Such a clause makes it possible to avoid resorting to the courts in the event of a conflict between a co-owner and the syndicate of co-owners.

WHAT TO KEEP IN MIND: Arbitration is a private mode of dispute resolution whereby the parties agree to submit their dispute, whether actual or foreseen, to the decision of one or more arbitrators, without recourse to the civil courts. The arbitration award is final and without appeal, subject to a recourse for annulment, but only for the reasons expressly provided for in the Code of Civil Procedure of Quebec.

WARNING! To the extent a dispute falls within one of the situations covered by the arbitration clause, it must necessarily be submitted to arbitration. The judge who would be seized of such a dispute should decline jurisdiction and refer it to the arbitration process. 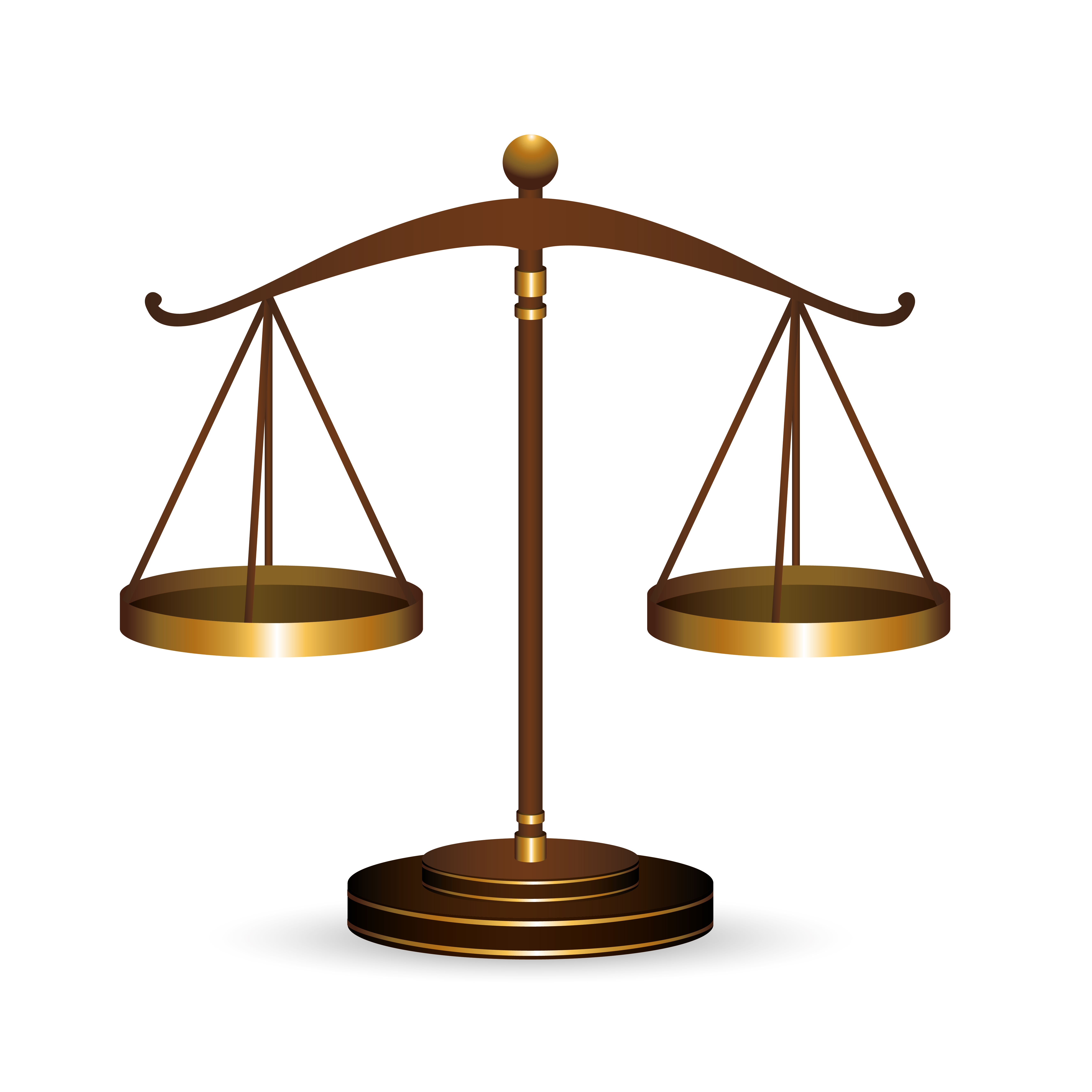