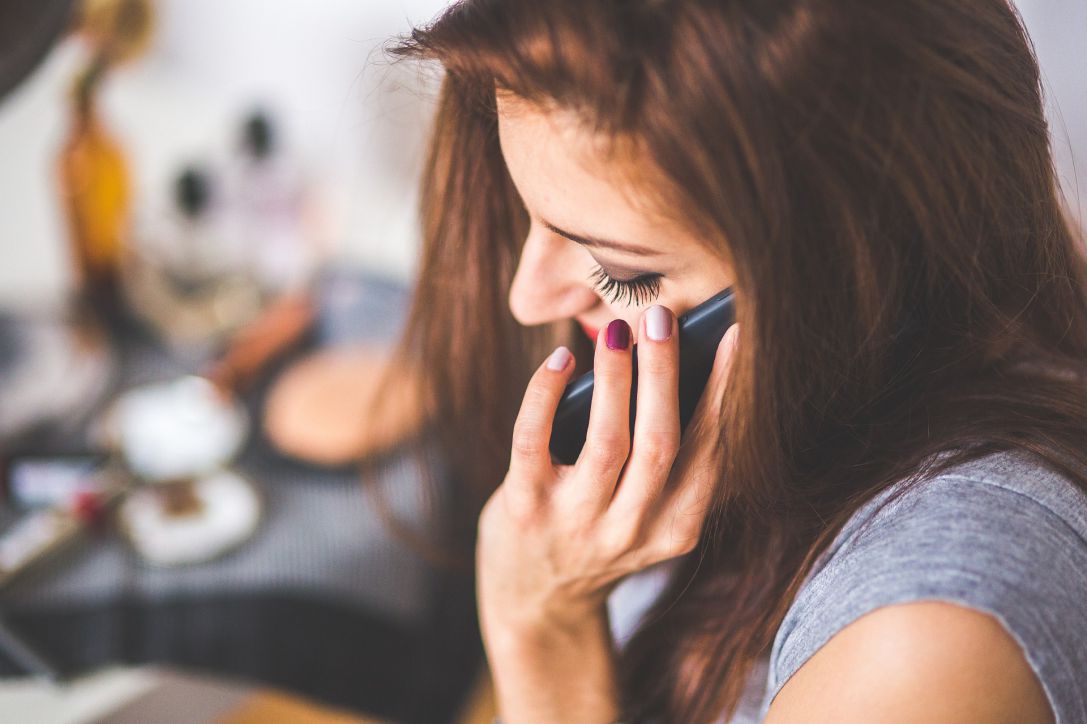 July 17, 2016 - A one of a kind co-ownership tribunal was set up in British Columbia. It allows for online conflict resolution, using a smart phone.

The co-owners who feel aggrieved can file a complaint to the Resolution Tribunal (CRT), for example if they wanted to report a person "feeding squirrels on his balcony," says Tony Gioventu, executive director of the Condominium Owners Association in British Columbia.

This approach allows avoiding the expenses arising from legal proceedings. "Everything can be done in the comfort of your home with ultimately an enforceable judgment," added Tony Gioventu. Complaints can be filed day and night.

Be aware that this tribunal only handles disputes not exceeding $ 25,000. It also handles disputes over administrative costs, the interpretation of co-ownership regulations or the result of a vote in a General Meeting.

Any other more important matter such as, the judicial sale of an apartment is under the jurisdiction of the Provincial Supreme Court. Recall that in British Columbia, condominiums officially arose in 1965. More than 1.5 million people are currently living in co-ownership in that province.