This case established that a co-owners-lessor can be held responsible for neighborhood annoyances caused by their lessee. And that if they do not address the problem, they could be sued for damages and ordered to pay substantial amounts.

The hearing opposed a co-owner (plaintiff) to a co-owners-lessor couple, whose tenant was very noisy. After purchasing an apartment in a six-storey condo building in Montreal, the plaintiff suffered untimely and abnormal noises for nearly two and a half years. She heard (without limitation) stomping noises described as "unbearable" from the unit above her own, which was occupied by the said tenant and her one-month-old child.

When the plaintiff visited to appraise her of the problem, she enjoyed a very bad reception. This mother, in a nonchalant manner alluded to her "right to exist". She reiterated it during the court hearing. The next day, the complainant informed verbally the syndicate’s director of the situation. The latter met the tenant at fault who, once again, cut short to the discussion. The manager of the unit, informed of the problem by a representative of the syndicate of co-owners, informed the co-owners-lessors of the issue. The latter gave him "instructions to refer the matter to the syndicate of the co-ownership.”

The plaintiff instigated other actions, such as appraising the Rental Board, the police and the general meeting of the co-owners to find a solution to this impasse. All to no avail. At best, the noise faded temporarily, especially when she sent a notice to the co-owners-lessors, but the noise resumed in earnest after a brief lull. Exasperated by the untimely and repeated noise, and whose intensity, date and time were documented over a short period, the unfortunate co-owner filed a lawsuit against the co-owners-lessors.

Article 976 of the Civil Code of Quebec provides that "Neighbors shall suffer the normal neighborhood annoyances that are not beyond the limit of tolerance they owe to each other” This article "is of particular significance in a divided co-ownership, because of the proximity of the private portions, and the consequential increase in the risk of neighborhood disturbances ”. In addition, "Article 1063 of the Civil Code of Québec sets clear limits to the right of a co-owner in the use of his fraction.”

Judge Luc Huppé also analyzed the severity and recurrence of the sound. "Recurrence generally means a continuous or repetitive disturbance over a fairly long period, whereas severity refers to the idea of actual and serious harm", describes the judgment.

The value of co-ownership noise

It has been proven in this case that the plaintiff could not peacefully enjoy her apartment. The situation largely exceeded, by its importance and duration normal neighborhood annoyances. This finding clearly implied the defendant’s liability. Thus the judgment concluded that the "inappropriate conduct of an owner towards his neighbor is even more blameworthy in a co-ownership, where the co-owners form a community and they must demonstrate a minimum of collaboration, empathy and mutual respect to ensure the peaceful enjoyment of the premises and the orderly functioning of their community. "

Given the convincing evidence presented in court to support her claim, combined with the inconvenience suffered by the victim of such excessive noise, the total lack of cooperation demonstrated by the tenant, as well as the inaction of the syndicate of co-owners, the defendants were ordered to pay $ 15,000 in damages to the plaintiff, including interest and the additional indemnity.

To read the entire judgment, click on this hyperlink. 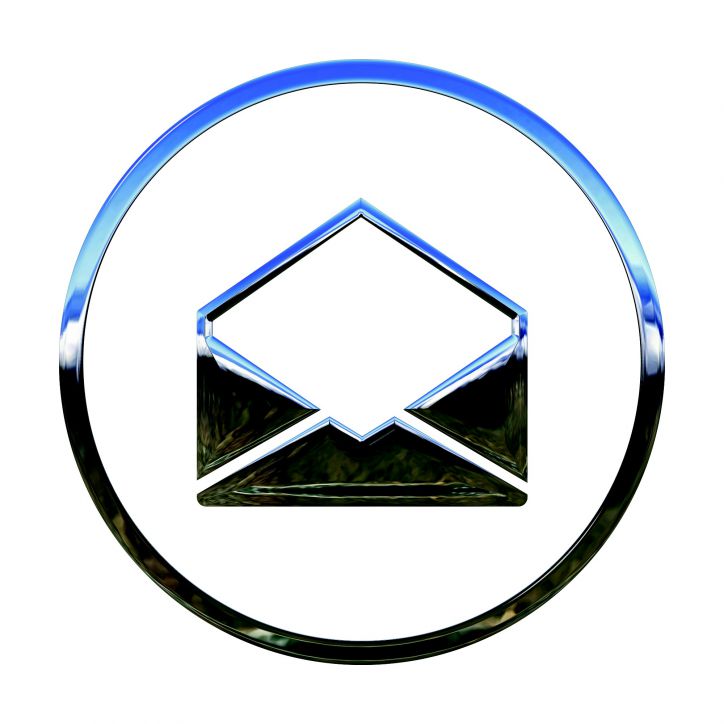